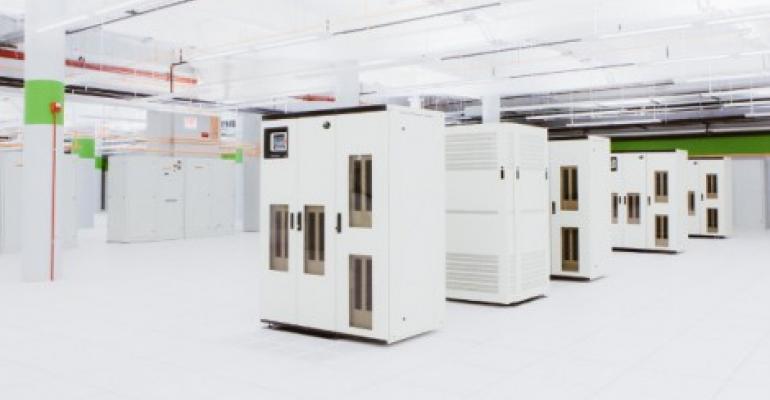 A sale of the company, which could fetch more than $2.4 billion, is also possible, sources told Bloomberg.

Gillian Tan and Scott Soshnick (Bloomberg) -- TierPoint LLC, a provider of data centers and other technology services to clients including the National Hockey League and the Bill & Melinda Gates Foundation, is exploring strategic options including raising new equity, according to people with knowledge of the matter.

The St. Louis-based company, led by telecommunications entrepreneur Jerry Kent, is seeking an equity injection of $250 million to $500 million, said some of the people, who asked not to be identified because the matter is private. A person close to TierPoint said such capital would be used to expand its data-center presence in so-called edge markets -- such as Nebraska, Kansas, Oklahoma and Missouri -- which are farther from traditional internet hubs.

A sale of the company, which could fetch more than $2.4 billion in such a transaction, is also possible, the people said.

TierPoint, which has tapped advisers, is likely to draw interest from rivals as well as private equity and infrastructure investors.

In addition to operating more than 40 data centers across the U.S., TierPoint offers disaster-recovery, security and consulting services. Its other clients include drugstore company Walgreens Boots Alliance Inc. and fast-food chain Potbelly Corp., according to the TierPoint website.