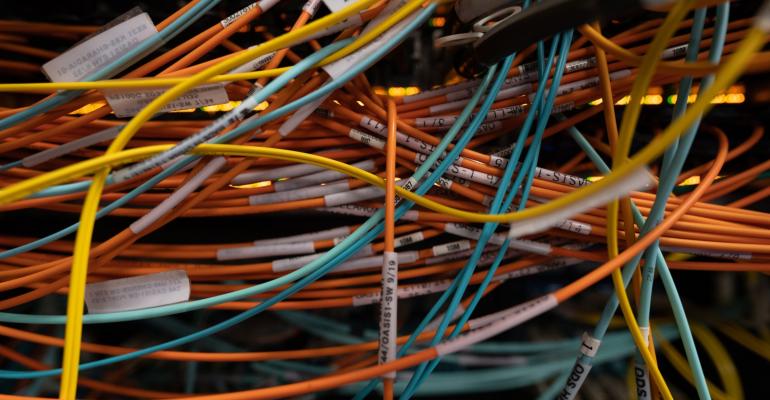 Data center companies have been attracting strong takeover interest, in part due to the perception they have stable returns and expectations of ongoing growth as people increasingly rely on technology.

(Bloomberg) -- Thailand’s biggest banks are considering a stake sale in data center company Supernap Thailand, according to people familiar with the matter, riding on the increasing investor appetite for the industry.

Shareholders of Supernap Thailand, including Siam Commercial Bank Pcl and Kasikornbank Pcl, are working with a financial adviser to help find a minority investor in the business, the people said. Supernap Thailand, which was a joint venture between some of the country’s biggest firms and US data center giant Switch Inc., could be valued at about $800 million in a transaction, the people said.

The sale has drawn preliminary interest from other industry players and investment funds, said the people, asking not to be identified because the matter is private. Switch isn’t planning to exit, one of the people said.

Considerations are preliminary and no final decision has been made, the people said. Representatives for Kasikornbank, Siam Commercial Bank, Supernap Thailand and Switch didn’t immediately respond to requests for comment.

Supernap Thailand was formed in 2016 as a joint venture between some of the biggest companies in Thailand and Las Vegas-based Switch with a $300 million investment in the country’s eastern province Chonburi. Supernap Thailand’s tier-four data centers, which are located 110 meters above sea level are the first hyperscale data centers in Thailand, according to its official presentation on Youtube.

Data center companies have been attracting strong takeover interest, in part due to the perception they have stable returns and expectations of ongoing growth as people increasingly rely on technology. In Thailand, True Internet Data Center Co., a unit of Thai conglomerate Charoen Pokphand Group, is seeking to raise about $150 million from a sale of a minority stake, Bloomberg News has reported.