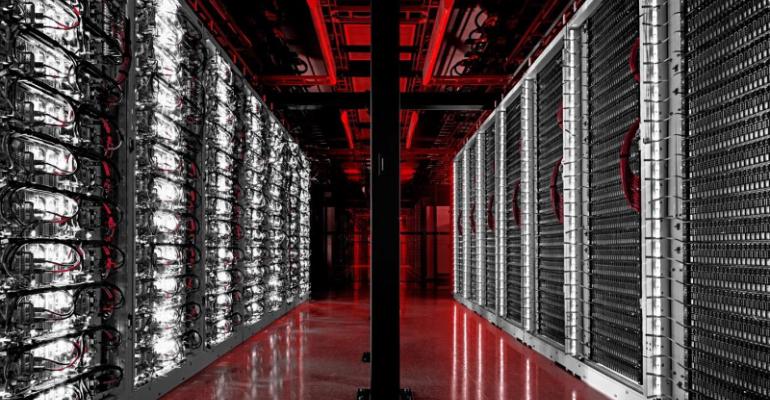 Rackspace has entered a partnership with data center provider Switch to offer its private cloud and managed cloud services to Switch’s customers. Those customers can now create hybrid environments that combine their own infrastructure hosted in Switch data centers with cloud services they buy through Rackspace.

Hybrid cloud is playing an increasingly important role in the enterprise. Companies use a variety of public cloud services but in many cases cannot or don’t want to replace their entire in-house infrastructure stacks with cloud. Hybrid architectures allow them to have both.

For customers, the partnership basically means they can buy joint Rackspace and Switch solutions through a single channel.

“We see customers running more and more applications, and increasingly complex ones, on multiple IT platforms,” Rackspace CEO Joe Eazar said in a statement. Customers are increasingly asking Rackspace for hybrid solutions they can consume as service in their own data centers or in colocation facilities like the ones operated by Switch.

Related: From Managed Servers to Managed Cloud – the Pivots of Rackspace

All these can be accessed via private network links between customers and cloud providers. Those links can now go through Switch’s own fiber network, called Switch SuperLoop, which provides low-latency connectivity between its two West Coast campuses and the interconnection hubs in Los Angeles and San Francisco.

With the new partnership, customers can now choose to have their Rackspace-managed infrastructure to be hosted in one or several of Switch’s massive data centers. Switch operates computing facilities in Las Vegas, Nevada (home to its headquarters); Sparks, Nevada; and Grand Rapids, Michigan. The company is also building a data center outside of Atlanta.

It reported a $60.3 million loss for the fourth quarter. The loss was bigger than analysts expected, and the company’s stock tumbled following the earnings report, trading 16 percent down Tuesday afternoon Eastern Time.