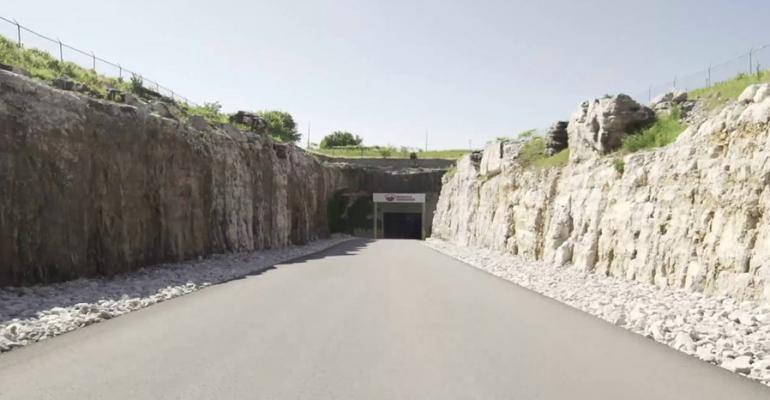 Operating a Data Center From a Subterranean Biosphere

An inactive mine deep underground provided the ideal environment for Bluebird Underground, a state-of-the-art data center. Read how the team made it work and what advice they have for data center managers looking to improve sustainability.

Todd Murren spends most of his days deep underground, with no windows to gaze out from. He says that you get used to it and that the covered parking area is a tremendous benefit — he’s never had to use an umbrella between the car and his office.

Murren is the General Manager of Bluebird Underground, a state-of-the-art data center buried 85 feet underground in the corner of a disused 5 million-square-foot limestone mine.

We spoke with Murren to find out why the data center is underground and how it helps Bluebird Underground achieve more sustainable operations and lower carbon emissions.

Murren has been working at the facility since the 1990s, when it was initially established by a utility company to protect its public safety nerve-center infrastructure from aboveground threats, such as extreme weather.

The initial brief was to build a facility that could withstand a F4-level tornado. Murren noted that in theory, this can be done aboveground, but there are always a few unknowns.

First, you’re faced with trying to anticipate the worst-case scenario. When determining the tensile strength of the structure, should it be able to withstand something like a car being dropped on it by a tornado from an elevation of 1,000 feet or 2,500 feet? What if it were the weight of a truck instead of a car?

Second, although you can make a concrete box that can withstand an F4 tornado, you have to design holes in that box to let people and things in and out, and there are no entry points that can be reliably designed to withstand F4-level forces.

An inactive mine provided the ideal environment to protect against extreme weather and a lot more, and it’s now home to the Bluebird Underground data center. 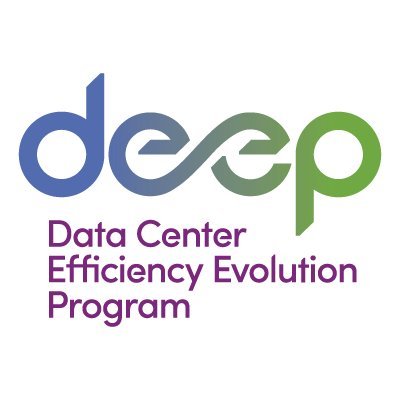