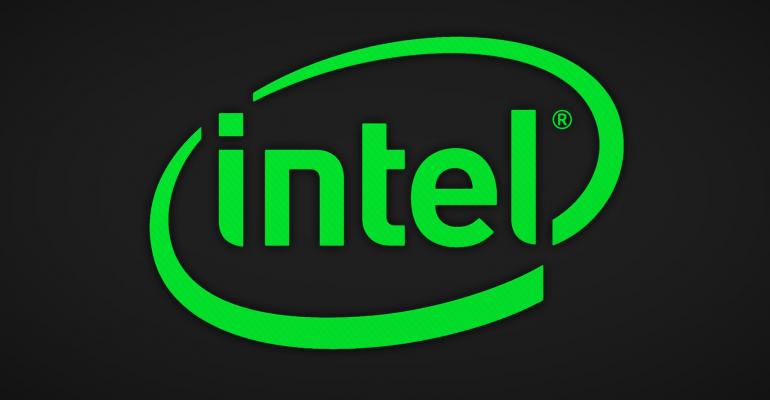 Intel Pledges to Reach Net-Zero in Global Operations by 2040

The semiconductor manufacturer’s announcement has industry-wide implications for sustainability.

Intel Corporation will achieve net-zero greenhouse gas emissions in its global operations by 2040, the company announced on Wednesday.

The semiconductor manufacturer, which produces the chips powering most of the world’s data centers, also announced its commitment to significantly reduce supplier emissions in the same time frame.

“As one of the world’s leading semiconductor design and manufacturing companies, Intel is in a unique position to make a difference not only in our own operations, but in a way that makes it easier for customers, partners, and our whole value chain to take meaningful action too,” Pat Gelsinger, the company’s CEO, said in a release.

Intel’s announcement could have a significant environmental impact, given the company’s dominant market share for data center chips. Nearly 90 percent of a server system’s carbon footprint is due to operational data center use, according to Intel’s own predictions. The remaining 10 percent is due to embodied carbon.

To meet Intel’s ambitious goals, its solutions must both meet exponentially increasing computing processing power needs and run more efficiently while using less energy. The company also pointed to the need to increase its access to renewable energy sources that can be integrated into its existing grid infrastructure.

On its path to reaching its net-zero goal, Intel set several interim targets for 2030. These include achieving 100-percent renewable energy across its global operations, investing about $300 million in energy conservation across its facilities, and building new factories and facilities to meet LEED standards.

The company is setting a goal to achieve a five times increase in performance per watt for its next generation CPU-GPU, Falcon Shores, and for its client and server microprocessors to be ten times more efficient by 2030. Intel is also working with Dell to lower emissions related to reference platform designs for client form factors by 30 percent by 2030.

Data center operators and manufacturers are increasingly focused on reducing emissions. More than 40 percent of multi-tenant data centers now have sustainability initiatives in place, according to an S&P survey done last year. Some centers are exploring emerging renewable energy sources like solar and hydrogen power.

At the same time, demand for data center services continues to expand rapidly, meaning that gains in efficiency can be eaten up by increased use and new construction. Several jurisdictions, including Ireland and Singapore, are either considering a ban on new data center builds or have moratoriums in place.

Fulfilling Intel’s pledge to reduce its direct and indirect greenhouse gas emissions will require both increasing the energy efficiency of its products and platforms and decreasing their carbon footprint. Active emissions reduction will be prioritized in order to reach this goal, the company said, and credible carbon offsets will be used only when other options are exhausted.

Intel also intends to work with customers and industry partners to lower emissions across the tech ecosystem, the company said. As an interim goal for 2030, the company will launch a research-and-development initiative across the industry to identify lower-emissions chemicals and develop new abatement equipment.

“This will require significant innovation and investment, but we are committed to do what it takes and we will work with the industry to achieve this critical mission,” Keyvan Esfarjani, Intel’s executive vice president and chief global operations officer, said of the pledge.

With a commitment to address not only its own climate impacts but those throughout the company’s value chain, Intel’s announcement has wider implications across several industries.

The company wants to get greenhouse gas emissions from its supply chain at least 30 percent lower by 2030, and is actively working with suppliers to hit that target, it said.

More information about Intel’s efforts towards reaching this goal will be released throughout the year, the company said.