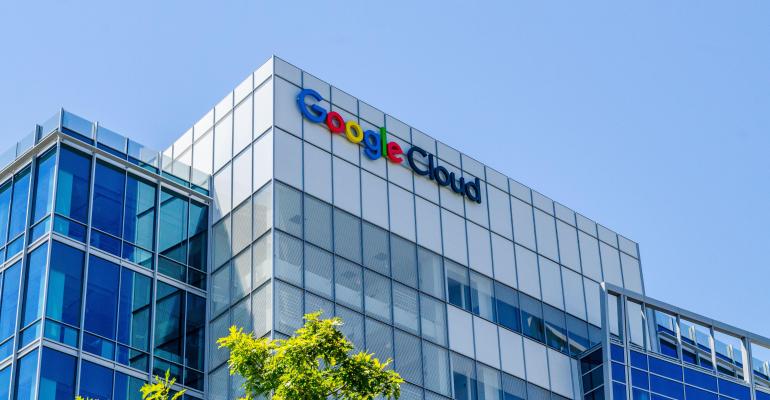 (Bloomberg) -- Thomas Kurian, the head of Google’s cloud division, said the company’s work with oil giant Saudi Aramco doesn’t include oil production, offering some of his first public comments on the controversial deal.

“We work with Aramco system integration division, not with the oil-and-gas division,” Kurian told Bloomberg TV on Thursday. “We have said that again and again.” 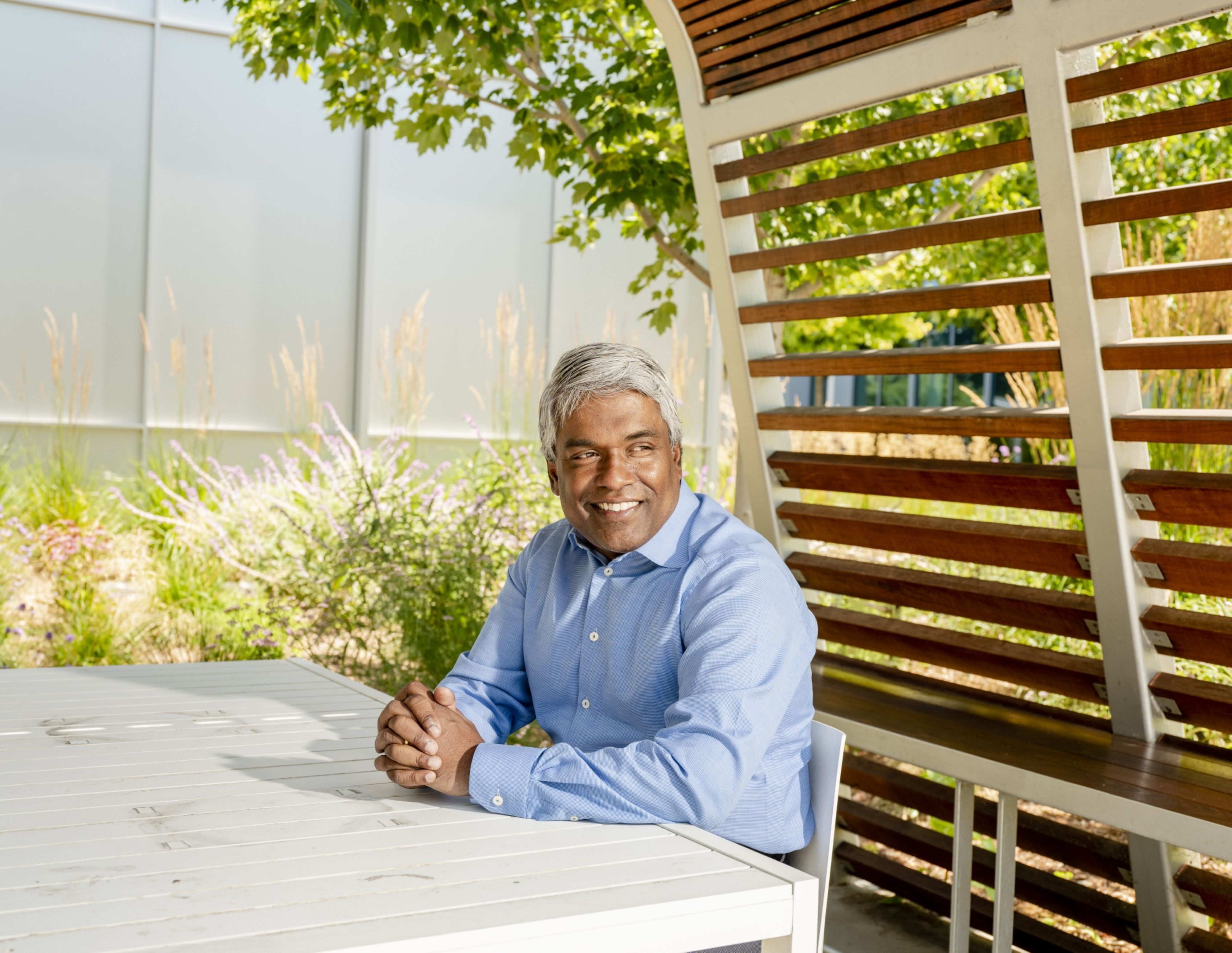 Thomas Kurian, chief executive officer of Google Cloud, at the company's campus in Sunnyvale, California, U.S., on Monday, July 12, 2021. Under Kurian's supervision, Google Cloud's revenue has more than doubled and is growing at a quicker pace than that of its parent company, Alphabet Inc.

In 2020, Alphabet Inc.’s Google announced plans to expand its cloud business into Saudi Arabia with a new cloud data center. Saudi Aramco, the state-owned energy conglomerate, would re-sell Google’s cloud services to customers in the country, the companies said then.

A Google spokesperson pointed to a 2020 company blog post that makes no mention of the Saudi Aramco divisions or oil and gas.

Google’s critics, including its own employees, have argued that providing cloud tools to oil-and-gas firms contradicts the company’s ambitious zero-carbon goals. Kurian’s division has touted itself as the “cleanest cloud in the industry.”

Kurian said he doesn’t see a contradiction in these partnerships. “We’re not doing work in the exploration and production business,” he said Thursday. “We’re also helping oil and gas companies decarbonize in a variety of ways.”

In addition environmental concerns, Google’s work in Saudi Arabia has been criticized for the nation’s track record on human rights. An activist group, SumOfUs, will raise a proposal at Alphabet’s shareholder meeting June 1 calling on the company board to release a human rights assessment of a Saudi data center. Alphabet attempted to remove the proposal from a vote, but the US Securities and Exchange Commission approved it.

Earlier this month, Saudi Aramco surpassed Apple Inc. to become the world’s most valuable company thanks to surging demand for oil.