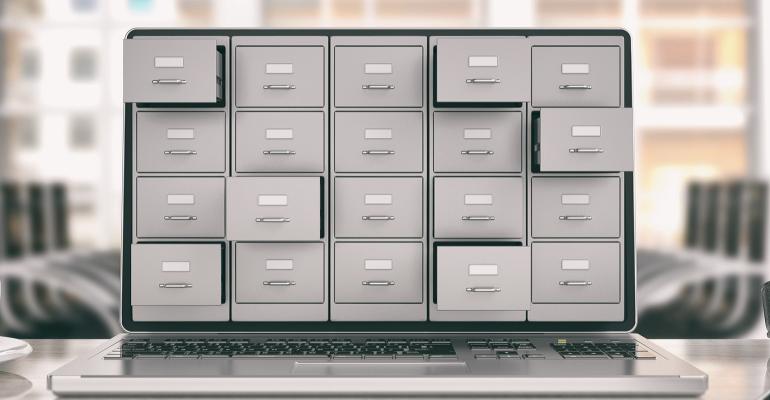 What do you get when you combine the recent PCIe 4.0 standard with NVMe? Faster performance and higher availability, for starters.

The NSS2249 is one of the first products available using NVMe running on PCIe 4.0, said Tom Coughlin, president of Coughlin Associates. It's also a change in Viking's processor technology from the typical Intel CPUs it uses.

"PCIe 4.0 has twice the transition/second rate of PCIe 3.0," Coughlin said. "This will probably translate to a 40% or more overall data rate improvement with SSDs designed to support PCIe 4.0."

PCIe 4.0, which came to the market earlier this year, is the fourth generation of the Peripheral Component Interconnect Express (PCIe) motherboard interface. It is being incorporated into everything from hard drives to WiFi, Ethernet cards and graphics cards, as well as solid-state drives.

One unit of Viking's NSS2249 houses 24 of the NVMe PCIe 4.0 drives and can support up to two CPU server modules. This would represent a performance increase of up to 200% compared with PCIe v3.0 NVMe drive-based platforms, the company said.