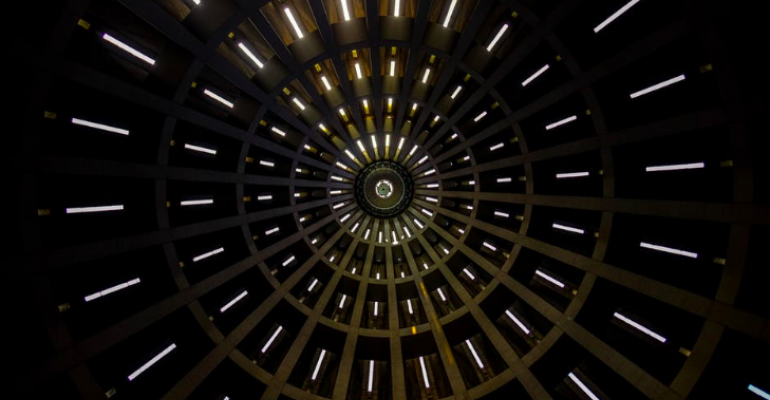 Is There Really a Difference Between Enterprise and Consumer Solid State Drives?

Why not install cheap consumer-grade solid state drives into enterprise-class hardware? Let us count the ways.

A recent search on NewEgg.com revealed that a half-TB enterprise-grade SSD was selling for about $329, while a similarly sized consumer-grade solid state drive was a third of the price at $126. (These were representative prices, and I did not choose the highest or the lowest-priced drives.) To understand why consumer and enterprise drives are priced so differently, it is necessary to understand a bit about how SSDs work.

One way that manufacturers increase the capacities of their SSDs is by increasing the number of bits that can be stored in each cell. Increasing the bit depth increases capacity, but potentially shortens the device's lifespan (depending on how frequently data is overwritten). Consumer-grade SSDs such as the one listed above are typically TLC (Triple Level Cell), which means that three bits can be stored in each cell. Some consumer SSDs are even QLC, and store four bits per cell. In contrast, enterprise SSDs are often SLC (one bit per cell) or MLC (two bits per cell).

Even if a consumer-grade solid state drive and an enterprise-grade drive both had the same architecture (MLC, for example), the enterprise drive would almost certainly be rated for a higher number of write cycles. One of the ways that manufacturers keep SSDs from wearing out prematurely is by over-provisioning the drives. In other words, only a portion of the drive’s capacity is available for use. The remaining capacity is set aside for use by the flash controller. A portion of this unused capacity is used as spare storage. As cells wear out, spare cells are used to extend the life of the drive. Enterprise-class SSDs tend to have a greater number of spare blocks than consumer drives do.

Another key difference between enterprise and consumer SSDs is that enterprise-grade drives usually offer a more predictable level of performance. This has to do with the way that data is written to the drives.

When data is overwritten on a traditional, spinning hard disk, the new data can be written over top of the old data. This is not the case with SSDs. Before a cell can be overwritten with new data, its existing contents must first be erased. This erase cycle takes a bit of time to complete. Typically, SSD manufacturers write new data to unused parts of the drive, and then remove “overwritten” data later on as a part of a garbage collection process.

This does two things: It distributes write operations more evenly across the drive (improving the drive’s longevity), and it helps the drive to perform better than it would if an immediate erasure was required. As SSDs begin to fill up, however, less space is available for accommodating overwrite data, so performance begins to decrease because of the need to erase existing data in real time. Enterprise-class drives use some of their reserved capacity to assist in this process (and may also perform parallel write / erase operations) to deliver more predictable write performance.

During the last couple of years, I have had several people tell me that there is absolutely no difference between enterprise-class drives and consumer-grade drives. Their argument is based on the idea that making a less capable drive for the consumer market would require the development of firmware that is different from what is found on enterprise-class drives. From a business standpoint, it would be more cost effective to sell the exact same drive to both consumers and to enterprises.

Even if there literally was no perceptible difference between enterprise and consumer drives, it would still be prudent for businesses to use enterprise-grade drives in spite of the cost difference. The reason is simple: Nobody wants to have to explain that they lost data because they used a cheap drive in an unsupported way. Enterprise-class drives almost always come with a warranty and support that is geared toward business environments.