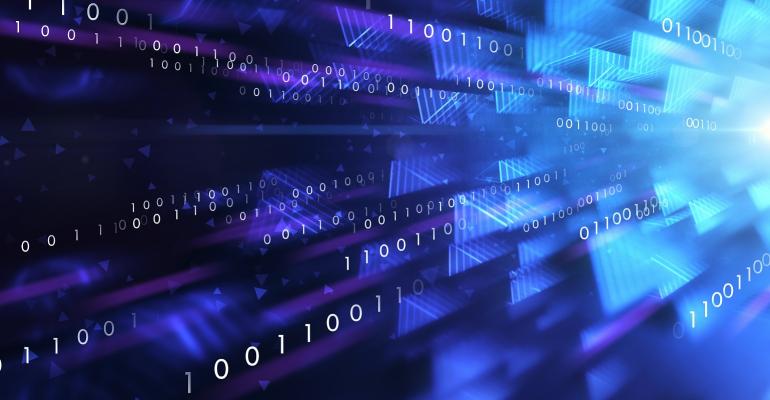 “Enterprises are generating petabytes of file data from sensors, cameras, sequencers, microscopes and high-performance computers, and while it’s possible to put together the infrastructure to manage the capture, transformation and archiving of that massive data piece by piece, that approach just doesn't scale,” said Ben Gitenstein, vice president of products at Qumulo. “IT teams find themselves working around the clock to manage data workloads across multiple systems. It is terribly painful and complex, and a major pain point for modern enterprises.”

One of the solutions Qumulo is introducing to help solve these issues is Qumulo Dynamic Scale, which allows users to add new platforms to existing environments without having to manage different storage pools or perform data migrations. Instead, data is automatically redistributed, and users and applications can automatically get the performance and capacity they need. The solution includes something called Node Compatibility, which means that as users expand their environments, they have access to the latest processors, memory, network interfaces and storage devices.

“It’s about staying one step ahead of our customers’ needs,” Gitenstein said. “We provide users with the ability to buy just the performance and capacity they need today, with a simple way to scale as their workloads get more demanding and their data sets grow.”

To improve data security, the company also introduced Qumulo Secure, which provides AES 256-bit software encryption at rest and encrypts all data automatically. Other security features include role-based access control (RBAC), audit and encryption in transit. These features are available at no extra cost to Qumulo users.

These features may make it easier to remain fully secure, noted Randy Kerns, an analyst with Evaluator Group. Not only does it eliminate the hardware requirements, but it eliminates the need for self-encrypting drives. “It also removes the need for administrators to make a choice, because encryption is always on,” he added.

Qumulo also has updated its core file storage software. In addition to now providing instant software upgrades, which can be completed in 20 seconds during a workday, the core product now includes a machine learning-driven cache optimized for NVMe. The cache manages data on the optimal storage media to provide optimal performance and efficient capacity.

Finally, the core product now includes Qumulo Shift, which allows data to be copied from a file solution into Amazon S3. Users can transform data from file to object by choosing their target S3 bucket and initiating a data copy. According to the company, this allows organizations to retain both S3-native and file-native properties to maintain full data control and ownership.