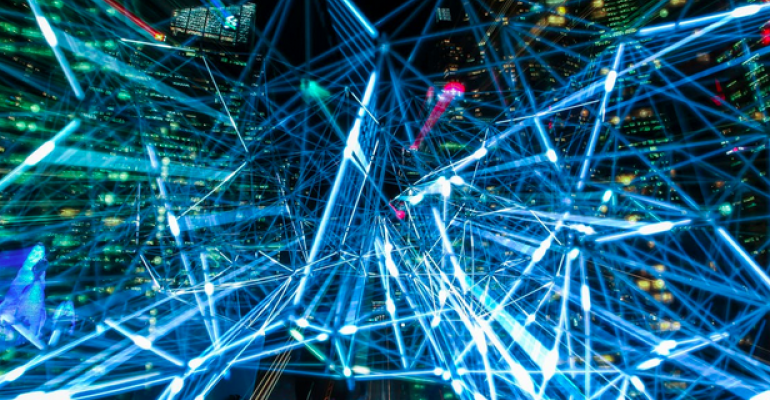 How Ransomware and AI Are Making Tape Backup More Viable

As ransomware gets smarter and the use of AI increases, tape-based backup offers some security and budget relief.

For well over a decade, tech journalists and backup vendors alike have been saying that tape is dead. Conventional wisdom has long held that disk and cloud-based backups are far superior to tape backups, and that it is time for tape to go the way of the floppy disk. But is tape about to make a comeback? On the surface, the idea that tape is about to have some sort of grand revival seems ludicrous. Even so, truth is sometimes stranger than fiction, and tape may very well be poised for a resurrection.

Countless blog posts have been written over the years chronicling all of tape’s shortcomings. Tape is difficult to store and prone to physical damage or loss. And let’s not forget about those pesky backup windows. Simply put, tape-based backups do not measure up to more modern backup solutions when it comes to things like RPO, RTO, and security.

Even so, tape does have its redeeming qualities. Specifically, tape is cheap in terms of the cost per gigabyte of storage. When properly stored, tape is also very stable, reliable and predictable. It is these very attributes that are beginning to once again make tape attractive.

But don’t look for enterprises to suddenly decide to abandon their pricey hyperconverged backup platforms in favor of an old-school, tape-based solution. That isn’t going to happen. Tape simply cannot meet modern enterprise data protection requirements--at least, not by itself. There are, however, at least two driving forces that could result in tape playing a greater role in the enterprise than it does today.

Ransomware Is Getting Smarter

The first of these driving forces is the ever-evolving nature of ransomware. Ransomware has been a huge problem for businesses for quite some time. Organizations have found that by limiting user privileges they can limit the amount of damage that ransomware can inflict, but completely preventing ransomware infections has proven to be a tall order.

When a user triggers a ransomware infection, the organization has historically had two options. The first, albeit unattractive, option is to pay the ransom and hope that the data will be decrypted. The other option is to restore a backup.

Rather than immediately encrypting an organization’s files and demanding a ransom, some of the newer ransomware variants are designed to remain dormant for months. The idea behind this approach is that most organizations retain backups only for a limited period of time. If a ransomware infection can remain dormant for several months before being activated, then the organization will be unknowingly backing up infected files during the entire dormancy period. The ransomware author is counting on the idea that by the time the ransomware activates, all of the organization’s backups will have already been infected, thereby eliminating any possibility of restoring a clean backup.

Because disk-based backup solutions have a limited capacity, some organizations have begun using tape as a supplementary tool for retaining backups for longer periods of time.

The other trend that is driving a resurgence of tape is artificial intelligence. Organizations are increasingly realizing that even their most mundane data can potentially hold hidden value. As such, many organizations are making a concerted effort to keep a much wider variety of data, for much longer periods of time. Even if no business value can be found in the data today, there is always the possibility that the data will render business insight in the future, so it may be in the organization’s best interest to hold on to the data.

Although the public cloud has been hyped as the best source for storing archive data, the nose-bleed fees that some cloud providers charge for data storage, data access and data egress can make storing massive amounts of aging data in the cloud cost-prohibitive. Tape can be a very cost-effective alternative to long term cloud storage. While there are costs associated with tape-based archiving, these costs may prove to be far lower than those associated with keeping data in the cloud.

It remains to be seen just how much of a comeback tape will make in the enterprise. Regardless, tape remains a viable option in spite of having been proclaimed as dead so long ago.