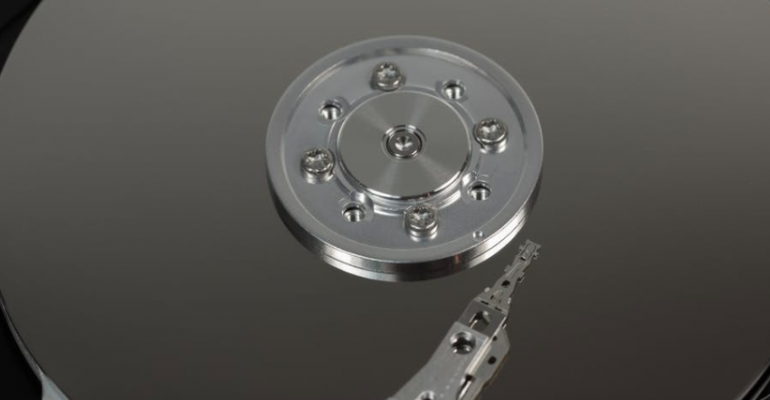 For decades, storage vendors have found ways of increasing hard disk capacities without increasing the physical size of the disk. One of today’s 8TB desktop hard drives, for example, could easily be installed into the drive bay of a 20-year-old computer. (Although the ancient computer probably would not be able to use the drive). For several years, however, storage manufacturers have known that there would eventually come a point at which it would be impossible to further increase storage capacity without increasing the hard drive’s physical size.

Manufacturers have come up with a number of clever tricks for increasing the capacities of their drives, ranging from reducing the size of the magnetic heads to replacing the air inside of the drive with helium.

Another technique that storage manufacturers have been experimenting with is energy-assisted recording. But to appreciate how energy-assisted magnetic recording works, you need to understand the basics of how a hard drive works and why it has become so difficult to further increase hard disk capacity.

Hard disks store data on spinning platters made of a material that can retain a magnetic signal. The disk’s write head writes data to the disk by altering the magnetic flux in a specific location on one of the platters.

Keep in mind that the disk is spinning at a very high speed while the write operation is being performed. Many hard disks spin at 7,200 RPMs, but drives with a 15,000 RPM rotational speed are not uncommon. So, with that in mind, imagine the challenge of trying to write data to a very precise location on the disk while it is spinning at such a high speed.

One way that storage manufacturers have been able to increase hard disk capacities in the past is to shrink the physical size of tracks and sectors, thereby increasing the number of sectors and tracks that can fit on the hard disk’s platters. The problem with using this approach is that shrinking the sectors and tracks works only if the heads can function at a level of precision that allows them to reliably function at the decreased scale.

Eventually, storage manufacturers reached a point at which tracks and sectors could not be shrunken any further without sacrificing the disk’s reliability. Sectors became so small that a magnetic field that was written to one sector could easily bleed over into an adjacent sector (especially with the disk spinning during the write operation).

This is where energy-assisted recording comes in. There are several variations on this technology, but the basic concept remains the same regardless of how it is actually implemented.

The idea behind energy-assisted storage is that the problem of magnetic fields affecting adjacent sectors can be prevented if the platter is made of a substance that cannot be written to quite so easily. Of course, this raises the question of how data can be written to a platter that is resistant to magnetic fields. The trick is to induce focused energy into the sector just ahead of the write operation. This energy induction allows the sector’s magnetic flux to be altered by the write head without the write operation accidentally impacting other nearby sectors.