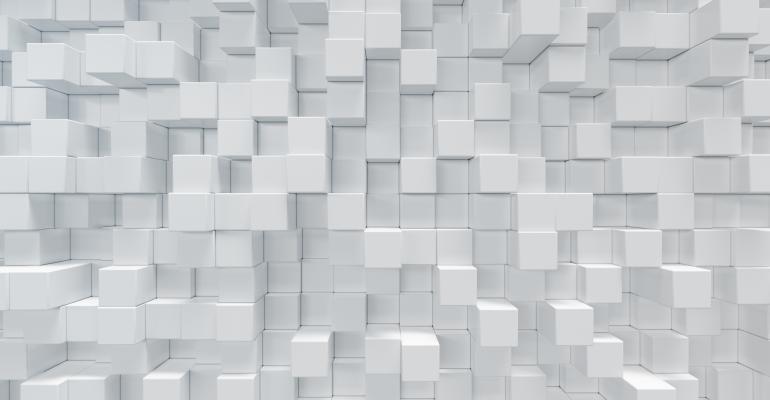 To achieve persistent Kubernetes storage, there are two high-level tasks that must be performed.

Application containers such as Docker containers are well known for their ability to provide true application portability and easy scalability. As organizations expanded their adoption of containers, however, storage became increasingly problematic. Today, the Kubernetes orchestration platform eases many of the storage issues related to early container implementations, especially when it comes to persistent Kubernetes storage.

Today, this is no longer an issue, thanks to the open source Kubernetes, which has become an industry standard for container management. One of the nice things about Kubernetes is that it fully supports both stateful applications and persistent storage.

If an organization wants to use persistent Kubernetes storage, there are two high-level tasks that must be performed. First, the Kubernetes cluster must be attached to a physical storage device. Second, the hosted application must be given access to the storage.

Once created, a persistent volume is essentially an isolated object. At this point in the process, the persistent volume does not have a relationship with any other Kubernetes objects, such as applications or pods. The reason for this has to do with the requirement for volume persistence.

In a Kubernetes environment, containers run in pods. A single pod can accommodate one or more containers. Like a virtual machine, pods are provisioned with resources such as an IP address and storage. One of the big differences between pods and virtual machines, however, is that pods tend to have relatively short lifespans. When a pod is deleted, the pod’s storage volume is also deleted. That’s why persistent storage is created outside of the pod structure. Persistent storage volumes are not tied to a pod’s lifespan. Even if you delete a pod, any persistent storage volumes that the pod was using will remain in place until an administrator deletes them.

One more storage object that you should know about is the storage class. Imagine that you have a containerized application that needs access to a persistent volume. As an administrator, you could manually initiate the persistent volume claim, or you could orchestrate the process. Now imagine that you want to automate the creation of the application container so that authorized users can create application instances on an as-needed basis. You don’t know exactly how many copies of the containerized application will be created, but you do know that each copy is going to need its own persistent storage.

More specific details can be found in the Kubernetes documentation.