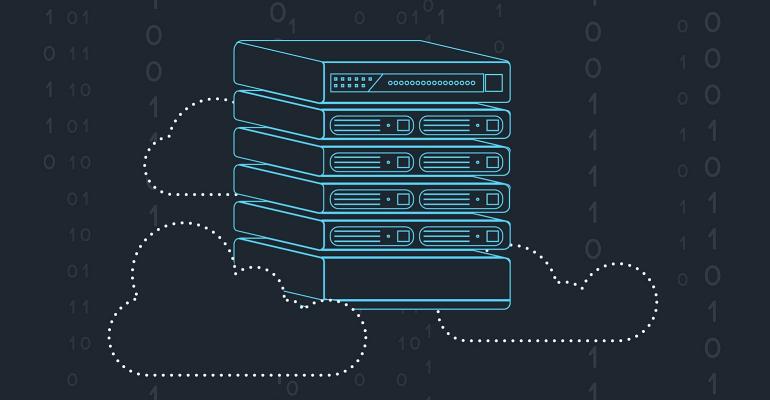 To help it achieve its vision, TriggerMesh announced on Jan. 22 that it raised a $3 million seed round of capital led by Index Ventures and Crane Venture Partners. The new capital comes just over a year after the company officially launched in November 2018. The money will be used to build out the development team to grow the company's go-to-market efforts.

At a high level, TriggerMesh can check out functions from a version-control system and then push out that function to run on any cloud, according to Hinkle. The company's platform also has the ability to consume event sources from virtually any piece of infrastructure, including cloud services such as Amazon Web Services (AWS) CloudWatch or an on-premises enterprise service bus, he said.

The cornerstone of TriggerMesh's product strategy is a component known as EveryBridge. Hinkle noted that in the AWS cloud ecosystem, EventBridge is an event bus that ties together events and functions with the AWS Lambda serverless service.

"What we're doing with EveryBridge is whether it's AWS Lambda, Google, Microsoft, IBM or OpenShift, we can actually forward events to trigger functions," he said. "We mesh the clouds, and we provide triggers for all your serverless infrastructure."

Hinkle said he'd like to see EveryBridge and TriggerMesh become a sort of an IFTTT (If This Then That) type service where events trigger functions for enterprises across the multicloud.

"It's a little bit like what MuleSoft and Informatica are doing for data integration, but we're doing it for the application flows, which we think is the next level of integration platforms," he said.

While serverless computing is an approach for building new applications, it can also help bring legacy applications into the modern cloud world. For example, one use case, according to Hinkle, is for organizations running legacy applications. With TriggerMesh, every time a new customer is added, that event can in turn trigger a function to execute in an online customer portal.

Another use case is to bridge different capabilities across multiple cloud providers. For example, Hinkle said that a photo service that wants to identify people in a given photo could be using AWS S3 as a storage back end. Every time a new photo is loaded, that event can trigger a serverless function to run in Google Cloud Platform for image recognition.

Serverless Is Not Just for Kubernetes

One of the popular ways that organizations run serverless across different types of deployment environments is with the Knative framework, which uses the Kubernetes container orchestration system at its core.

While TriggerMesh supports and runs well on Knative, Hinkle emphasized that neither Knative nor Kubernetes is a required dependency for TriggerMesh.

"We can publish to any serverless framework," Hinkle said. "We used Knative early on, but we don't care how you run your serverless deployments; we'll interface with any platform."