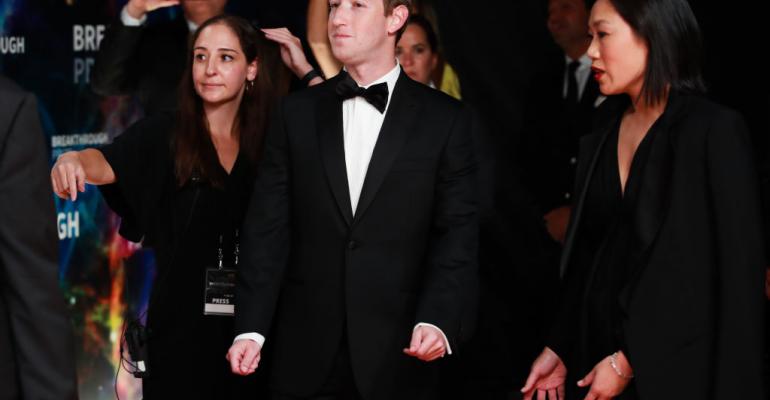 It's not just creating new fortunes, it's adding to the wallets of the likes of Mark Zuckerberg, Reid Hoffman, and Jack Dorsey.

At its initial offering price of $120 a share, the cloud-computing company is worth $33.3 billion, more than Twitter and almost tripling the $12.4 billion it was valued at in a February fundraising round.

The San Mateo, California-based firm’s top executives are also poised to see their wealth surge. Four of them -- Frank Slootman, Robert Muglia, Michael Scarpelli and Benoit Dageville -- together own stakes worth $3.7 billion.

Only one of them, Dageville, was a founder. His stake is smaller than Slootman’s, who joined as chief executive officer from ServiceNow Inc. last year.

Concurrent with the IPO, former CEO Muglia is selling half of his 8.1 million Snowflake shares to Berkshire Hathaway Inc., which is also investing an additional $250 million at the IPO price. Such deals aren’t typically part of Warren Buffett’s play book, although in 2018 Berkshire invested in the initial offering of Brazilian fintech StoneCo Ltd.

Buffett’s move has boosted the already sky-high institutional interest in the cloud-computing firm, Singh said. It “definitely validates the attractiveness of Snowflake’s IPO,” he said.

--With assistance from Sophie Alexander.