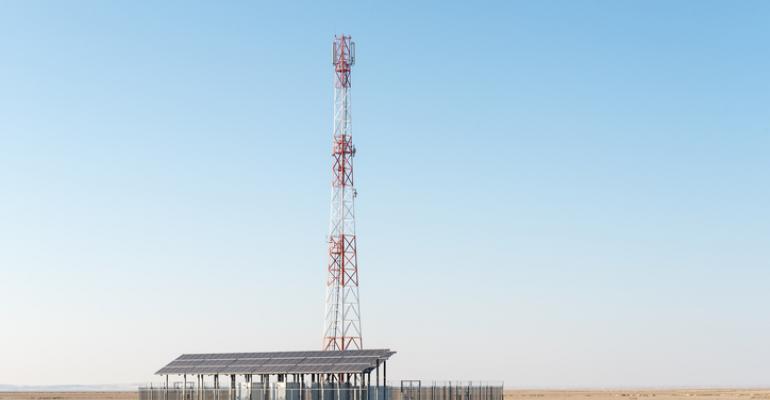 Packet, the startup that aspires to provide an Amazon Web Services-like experience to users of edge computing infrastructure, has raised a Series B funding round and brought on a Chief Operating Officer, as it starts scaling the organization, accelerates product development, and kicks off deployment of the first nodes on its future edge computing network.

A second funding announcement by an edge computing startup this month (Vapor IO announced a private equity investment last week), Packet’s $25 million round comes at a time when big telecommunications companies and some forward-looking enterprises of other types are waiting to kick the tires on the idea of physically bringing computing infrastructure closer to end users to reduce both network latency and cost.

Many of the questions they are facing are of the build-versus-buy nature. A telco might choose to go it alone, leveraging existing real estate and network assets as well as in-house engineers to design an edge computing network. Another way to go is to deploy your own IT gear with one of the budding providers of data center colocation services at edge sites. Yet another option is letting a company like Packet solve all the technical and logistical issues around building out the physical infrastructure and deploying your applications on top of its cloud platform.

You’d be hard-pressed to find a company that has an edge computing playbook in place today. Most are in the discovery phase, and that’s true of companies Packet executives have been working with. Some of them are simply waiting to see how adding an edge site to their network will impact the latency on their wireless networks, while others have specific strategies they’re trying to implement, such as deploying next-generation 5G networks, Ihab Tarazi, Packet’s recently appointed CTO, said in an interview with Data Center Knowledge.

Much of the new funding round, led by Third Point Ventures and joined by Battery Ventures, JA Mitsui Leasing, Samsung NEXT, and existing investors SoftBank Corp. and Dell Technologies Capital, will pay for building the infrastructure that will allow those customers to finally start figuring out how edge computing might help them in practice.

Packet currently has three locations in the works: two at Crown Castle sites in Chicago with Vapor IO (a startup building physical edge data center infrastructure and tools for managing it), and one in Boston with the wireless infrastructure operator SBA Communications, Tarazi said.

Locations have been selected for three more, but he wasn’t ready to disclose them. He expects to have deployment kicked off at six to 10 sites before the end of the year, with a longer-term goal of eventually scaling to 50 sites. It will be a mix of cell sites and colocation data centers, operated by the likes of EdgeConneX, Equinix, and Interxion. While the plan is to deploy internationally, Jacob Smith, Packet’s senior VP of engagement and one of the co-founders, said he expects the highest concentration to be in the US, with some sites in Western Europe, most likely in Germany and the UK.

Packet started out as a cloud infrastructure service provider in a more traditional sense. The company has 18 data center locations where it provides bare-metal servers on-demand. Adding 50 edge locations creates a whole new set of operational challenges, which is one of the reasons it’s brought on a COO.  “When you start to put lots of things in lots of places, you need lots of operational support,” Smith said.

Packet’s new COO is George Karidis, a veteran of SoftLayer, the cloud company IBM acquired in 2013 for $2 billion. Karidis was SoftLayer’s chief strategy officer for seven years, including two years after the acquisition. As Packet scales and starts working with large telcos, it needs someone who can oversee implementation and provide the level of support those customers expect, Tarazi said. The startup also needs to formalize the sales function, another project Karidis is spearheading. “He’s done that before at SoftLayer and a few [other] places,” Tarazi said. 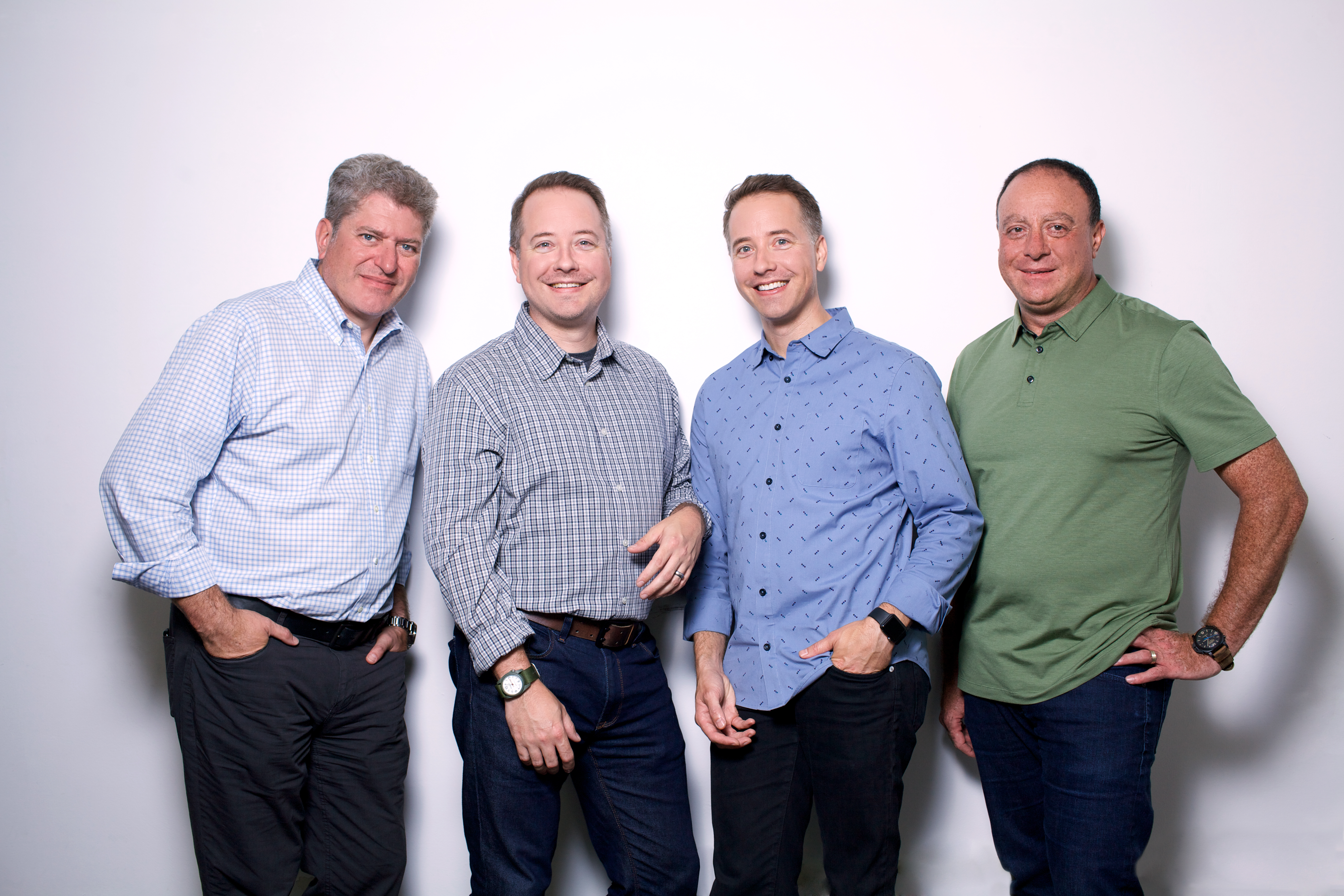 Another major new hire is Thao Nyugen, who has taken the role of director of hardware platforms after eight years leading server development and deployment at Facebook. He now leads development of the hardware underneath Packet’s cloud platform – a different kind of challenge from the ones Facebook and other hyperscale platforms have.

“It’s really a cost-reduction issue,” Smith explained. Not that cost reduction isn’t an issue for hyperscalers. It is, but instead of looking for ways to reduce cost of hardware components to score big savings on large-scale server orders, the big challenge for Packet is to reduce labor costs associated with deploying hardware in many remote locations.

Hiring smart hands is expensive, and one of Nyugen’s biggest goals will be simplifying deployment, so that even a non-technical person, a delivery truck driver, for instance, can do it. Just removing the need to connect cables, for example, can translate to $200 to $250 per hour in labor-cost savings for Packet, Smith said. This is where a design like LinkedIn’s Open19, which replaces cabling with specialized connectors that plug into a rack backplane once servers are slid into place, can help. Packet is a member of the Open19 Foundation.

As it starts to build out its edge computing network, Packet is also expanding its office footprint. Karidis is preparing to open an office in the Dallas area, where he is based, and where one of Packet’s bigger cloud data centers is located. The Dallas office and data center will be a hub for staging new Packet-designed hardware, which will be shipped to the edge and other locations from there, Smith said. Tarazi, who is based in Silicon Valley, is also opening an office near his home base, in Palo Alto.