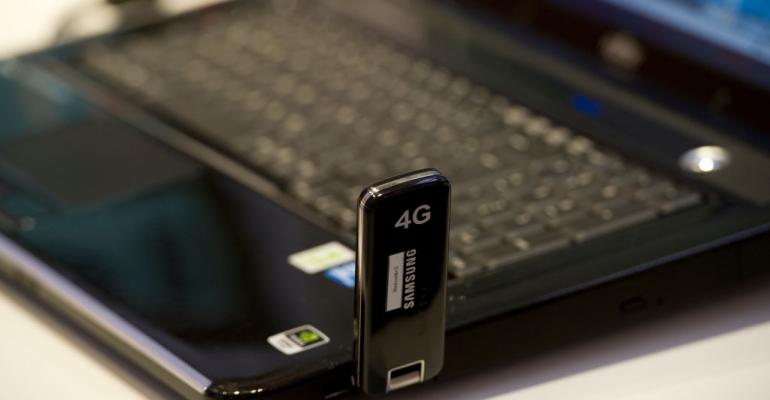 There are no product details so far, but the plan is to leverage the newly opened CBRS spectrum to build 4G LTE wireless solutions and open-source most of the innovation.

According to Boris Renski, one of the co-founders of Mirantis, the company that got further than others in selling enterprises OpenStack-based cloud infrastructure for on-prem deployments (and that more recently -- and inevitably -- added a Kubernetes dimmension to its business), one of the next big things to hit the enterprise technology market will be private LTE network deployments, thanks to the newly opened up Citizens Broadband Radio Service band of the wireless spectrum in the US. He's so sure of it that he's stepped down from his role as chief marketing officer at Mirantis to launch FreedomFi, an open source cellular startup.

For the uninitiated, CBRS is a 150 MHz swath of spectrum in the 3.5 GHz band the FCC recently opened for use without the need for multi-million-dollar spectrum licenses. This effectively makes room for cellular players other than the few telcos that own the market today.

"A big part of that regulation is FCC’s grasp on wireless spectrum," Renski wrote this week on Medium. "To run an enterprise Wi-Fi access point or a router you don’t need a spectrum license from the FCC. To run an LTE base station, you do; and those licenses cost millions. Consequently, the demand side for a cellular network stack has been limited to those who can pay millions for spectrum."

Renski pointed out that as a result of this barrier to new competition, there are only a few mobile network operators in each country. The way he sees it, this stifles innovation and limits the possibilities that LTE -- and 5G -- can offer and is a big reason there are so few startups seeking early adopters for innovative cellular wireless solutions.

"[T]here are no early adopters," he said. "Your market is the few cellular wireless carriers who own the licensed spectrum, and they are anything but early adopters."

Renski's plan with FreedomFi isn't to compete directly with the telcos but to help companies take advantage of wireless technology in ways that have previously been either unavailable or prohibitively expensive. The startup is working alongside developers from Facebook Connectivity to build an open source "evolved packet core," which is a 4G LTE equivalent of a software-defined network. It is furthering the work already done by Mirantis on Magma, another Facebook Connectivity project for building access networks and modular network services.

In addition, FreedomFi is working with openRAN, a project to standardize the design and functionality of hardware and software in a radio access network, and OpenAirInterface, a French non-profit that's developing software and tools for 5G-related research and product development. Renski said most if not all of the software the company develops will be released as open source.

At this point it's not clear what FreedomFi's offerings will look like, and Renski admits that the company is "at least six months away" from even having a handle on both the technological and business-related issues that will need to be faced for "delivering this kind of end-to-end private LTE network." However, he recently told TechCrunch that the company has five pilot projects in the pipeline, including one with a producer of large events and another with a real estate business.

Renski is self-funding the startup and has no plans to seek venture capital in the near future. Instead, he's taking a page from Mirantis's initial playbook and plans to turn to FreedomFi's early customers for its next round of funding.

He also admits that he's now moving into a territory that's unfamiliar to him: "For somebody with enterprise networking background, LTE packet core is alien technology."