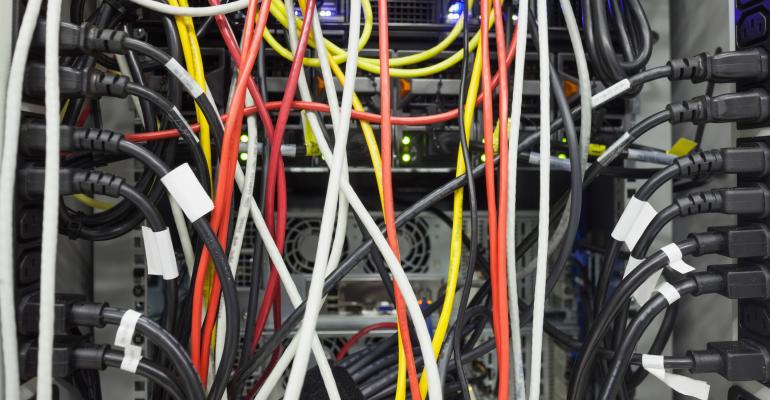 Nelson has been leading Milpitas, California-based VPS as interim CEO since February, when he replaced the company’s previous chief exec, Steve Houck.

Along with announcing that Nelson is now leading the company on a permanent basis, VPS also said it has raised an additional $12 million in funding from new and existing investors.

The company’s unusual technology has drawn interest from some of the world’s largest data center operators, including Uber, SAP, and Equinix, all of whom had done proof-of-concept deployments around 2018, Houck told us at the time.

VPS’s software enables data center managers to dynamically provision power to individual racks – a radical departure from the norm, where the power load each rack can support is static. Borrowing from the server and network virtualization vocabulary, VPS calls its approach “software-defined power.”

The software platform, called Intelligent Control of Energy, or ICE, provisions just the amount of power each rack needs at any point in time. If a rack needs 2kW today, for example, that’s what it gets; if it needs 5kW tomorrow, it will quickly get more juice. That additional 3kW would be doing useful work elsewhere in the facility before being re-provisioned.

VPS also says its software can change a rack’s availability profile on the fly. A 2N electrical redundancy setup can be switched to N or N+1 and back, as uptime requirements of the applications in the rack change.

For about three years ending last July, Nelson led data center strategy at Uber. Prior to that, he spent more than six years running all things data center infrastructure at eBay, where he led some of the most innovative data center deployments in the industry, including building a data center in Utah powered entirely by natural gas-fueled fuel cells.

While at Uber, he started Infrastructure Masons, a data center industry organization meant to promote exchange of ideas and collaboration among industry leaders.