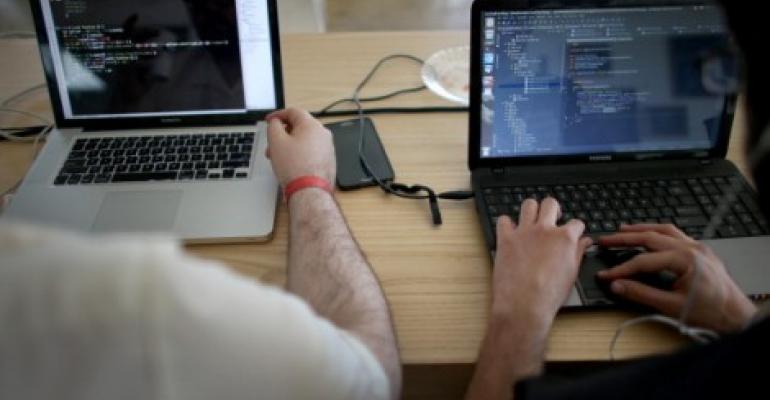 Katie Roof (Bloomberg) -- Cybersecurity platform Snyk Ltd. said it has closed a $300 million funding round that gives it a valuation of $4.7 billion, quadrupling its value since the start of 2020.

The transaction included both primary and secondary offerings, with the company getting $175 million in new capital. That brings the total raised by Snyk, which was founded in 2015, to $470 million.

Snyk provides a platform that allows developers to automatically integrate security in their existing work flows. The platform includes secure components, such as code and open source libraries, to develop so-called cloud-native applications.

Incorporating security features in software as it’s being developed is needed to help counter increasingly sophisticated attacks, the company contends.

Ping Li, a partner at Accel who is joining Snyk’s board, said his firm invested partly because of the changing nature of security threats, including by nation-states.

“I just see these attacks compounding,” Li said in an interview. “It seems like it’s an arms race. I don’t know if it ever gets solved.”

Snyk’s valuation has climbed sharply during the past year. It was valued at more than $1 billion in a $150 million funding round in January 2020. Last September, it secured a $2.6 billion valuation with a $200 million investment.

Snyk Chief Executive Officer Peter McKay said in an interview that the Boston-based company’s goal is to go public over the next couple years. He added that he sees an initial public offering, rather than a merger with a blank-check company, as “the right move for us.”