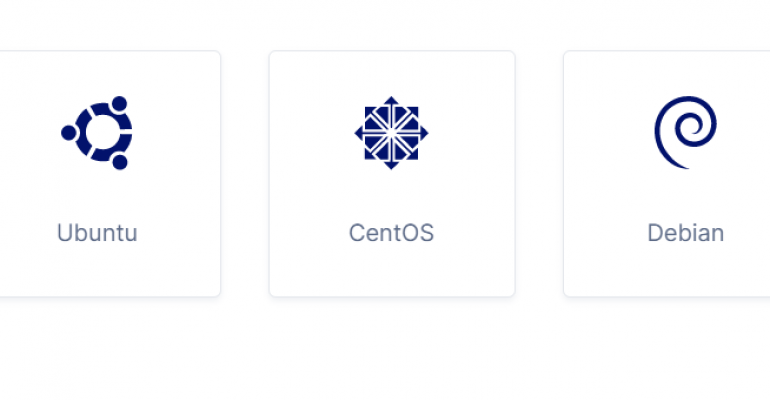 Its revenue has grown over the past three years while losses have held relatively steady.

DigitalOcean sold 16.5 million shares Tuesday for $47 each, according to a statement. The New York-based company had marketed the shares for $44 to $47. The pricing implies a market value of about $5 billion, based on the outstanding shares listed in filings with the U.S. Securities and Exchange Commission.

The company’s largest stockholder, with a 22% stake after the offering, will be an affiliate of Len Blavatnik’s Access Industries Holdings LLC, according to the filings. Other backers include funds connected to venture capital firms Andreessen Horowitz and IA Venture Partners.

DigitalOcean said it has 570,000 individual and business customers in 185 countries who use its platform to build, deploy and scale software applications.

The offering is being led by Morgan Stanley, Goldman Sachs Group Inc. and JPMorgan Chase & Co. The shares are expected to begin trading Wednesday on the New York Stock Exchange under the symbol DOCN.