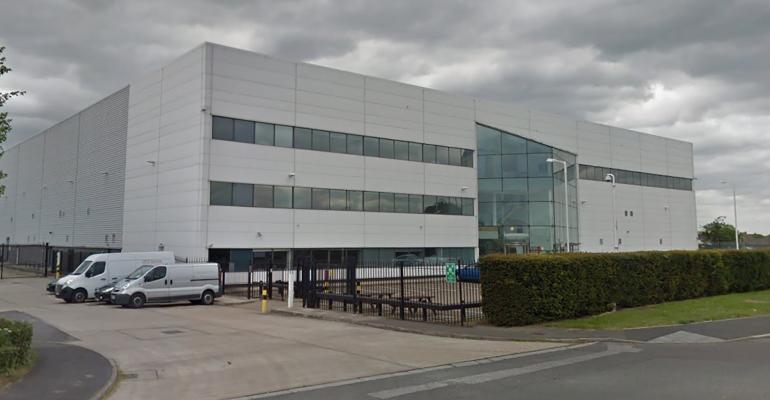 Large facility near Heathrow company’s first outside US

Data center provider Server Farm Realty has acquired its first data center outside of the US.

The company announced this week that it has expanded into the London market by purchasing an 8MW, 120,000-square foot data center in Feltham, near Heathrow Airport and Slough, one of the major London submarkets.

Privately-held Server Farm did not disclose acquisition price or name of the seller.

London is the biggest of four top European data center markets (the other three are Frankfurt, Amsterdam, and Paris). The so-called FLAP markets have been booming since 2016, when companies leased a record 160MW of data center capacity, according to CBRE.

The four markets had never seen more than 80MW absorbed in a year total before, the real estate services company said.

Expansion into Europe has been long in the making at Server Farm. The company’s CEO, Avner Papouchado, told us back in 2015 that he had plans to get into the European market.

Based in Southern California, the company has data centers in the Silicon Valley, Pacific Northwest,  Chicago, Atlanta, Charlotte, and Toronto markets. It also has a cross-selling partnership with the Chinese data center giant 21Vianet.