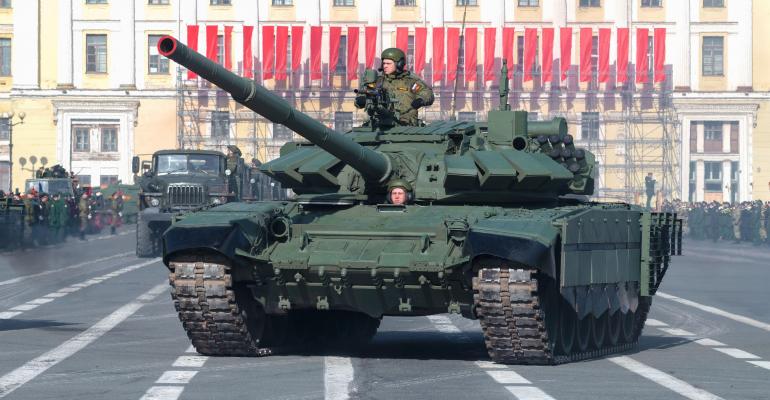 “For as long as Russia persists in this egregious behavior, I think that cyber will be in their playbook," Chris Inglis warned.

(Bloomberg) -- White House Cyber Director Chris Inglis said on Friday he expects Russia’s use of disruptive cyber attacks to continue so long as there is war in Ukraine.

Speaking during an interview with Bloomberg TV, he said that the enduring war has shown Russia is “not perhaps as competent as they might have imagined, both in the physical world and the cyber world.” 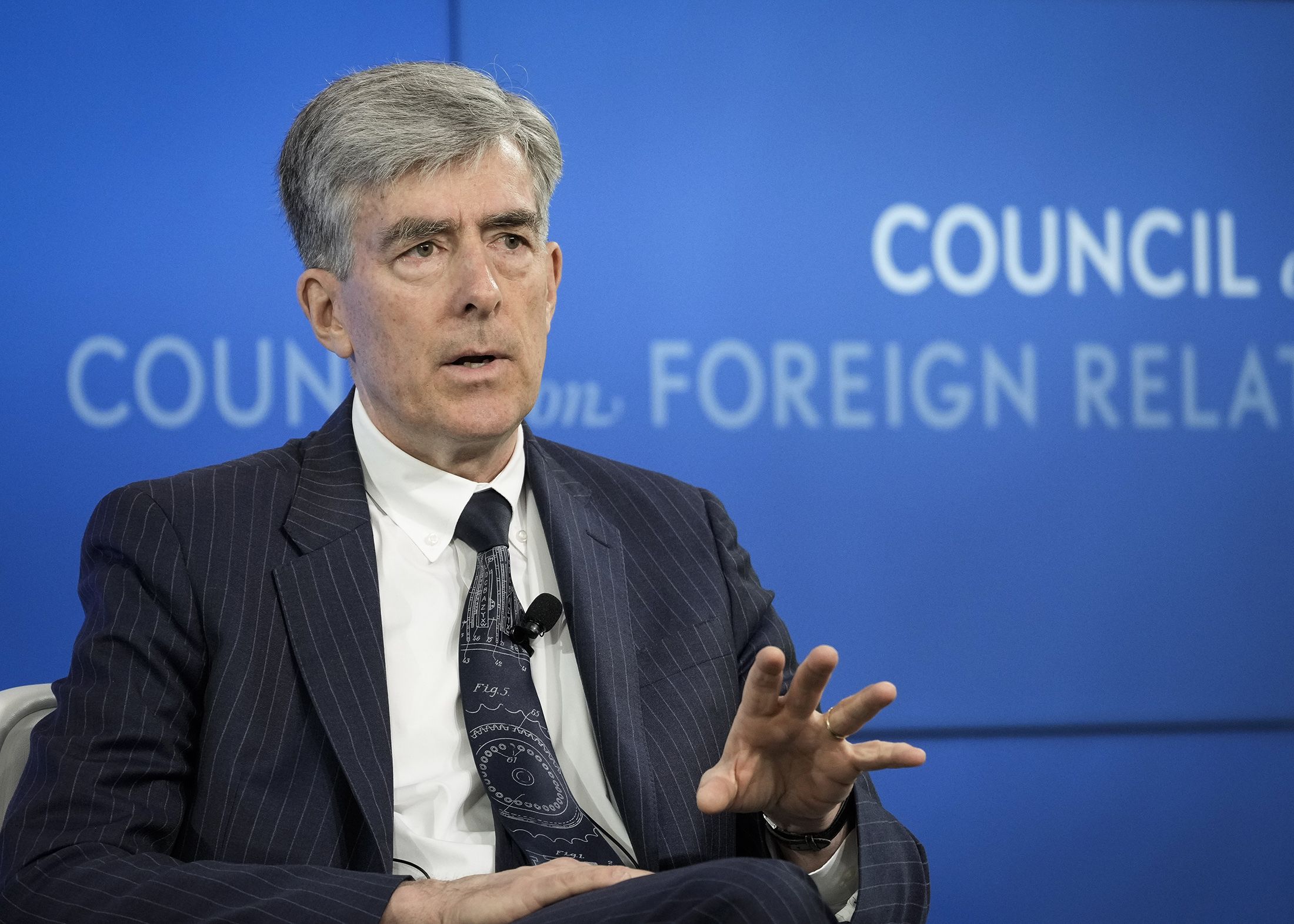 “For as long as Russia persists in this egregious behavior, I think that cyber will be in their playbook, and so I would think that this would continue apace.”

The first-ever U.S. National Cyber Director was in Singapore as part of a regional tour. Inglis previously appeared in Australia, where he spoke about the role of cybersecurity in U.S. strategy and international ambitions to build resilience and counter threats. Inglis’ remarks came after the US, UK, and the European Union formally blamed Russia for a February cyberattack against the satellite communications provider Viasat Inc., leading to outages across Eastern Europe hours before Russian troops invaded Ukraine.

“Oftentimes, we find that cyber is used below what I would call the use of force, but it’s a tool that’s used in combination with other tools,” Inglis said on Friday. “Therefore, I don’t think that you should think of it as cyber on cyber, or for that matter to think of it as something that changes at the end of the day the outcomes that one nation can achieve against another.”

U.S. officials meanwhile continue to signal their concern about rising security threats amid the war. The National Security Agency told Bloomberg News it’s investigating the use in the U.S. business community of cybersecurity software made by Kaspersky, a Russian vendor.

Before stepping into the role of Cyber Director last year, Inglis was a managing director at Washington D.C.-based venture capital firm Paladin Capital Group. He was also previous Deputy Director of the National Security Agency, where he had also worked as chief operating officer.