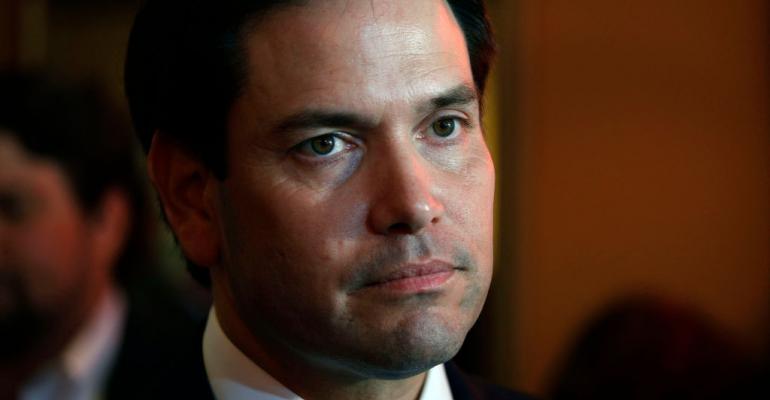 Steven T. Dennis (Bloomberg) -- Super Micro Computer Inc. said in a letter to two U.S. senators that it has seen no evidence of any tampering with its hardware components after a Bloomberg Businessweek report described how China’s intelligence services used subcontractors to plant malicious chips in the company’s server motherboards.

“We take the integrity of our products seriously,” the company said in response to questions posed by Senators Marco Rubio, a Florida Republican, and Richard Blumenthal, a Connecticut Democrat.

Cybersecurity is becoming an increasingly important topic of congressional investigation following concerns about foreign actors compromising election security and technology infrastructure. Among the targets of the Chinese hack identified by Bloomberg was a contractor that made software to help funnel drone footage to the Central Intelligence Agency and communicate with the International Space Station.