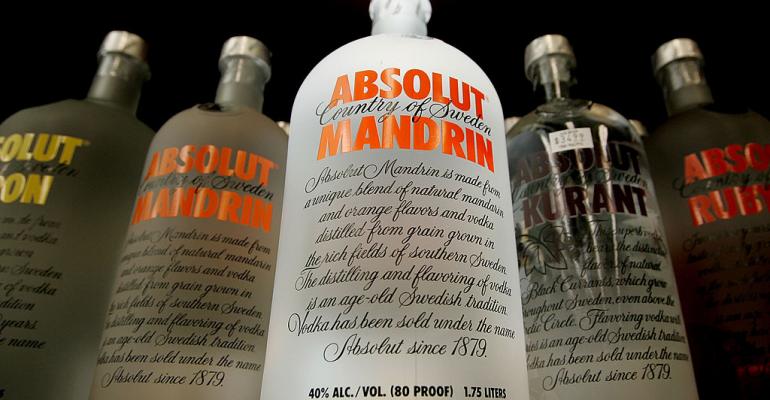 (Bloomberg) — Pernod Ricard SA suffered a cyberattack this week at its London office, forcing some U.K. employees of the French distiller to turn in their computers to be checked for infection, people familiar with the matter said.

While London appears to have been most affected, other sites may have been targeted as well, said one of the people, who did not want to be identified discussing private information.

The producer of Absolut vodka and Chivas Regal Scotch whisky is the latest of several consumer-goods companies that have been hit by recent cyberattacks, disrupting operations. Nivea-maker Beiersdorf AG said earlier this month that an IT disruption caused about 35 million euros ($41 million) in lost sales in the first half. The same global attack affected thousands of computers at Durex condom maker Reckitt Benckiser Group Plc, causing an estimated loss of 1 percent of annual sales, or about 90 million pounds ($117 million).

Pernod Ricard shares fell as much as 2.1 percent to an intraday low of 116.9 euros in Paris after news of the attack. A spokesman declined to comment.

See also: Europe’s Cyber Victims Are Racking Up Hundreds of Millions in Costs