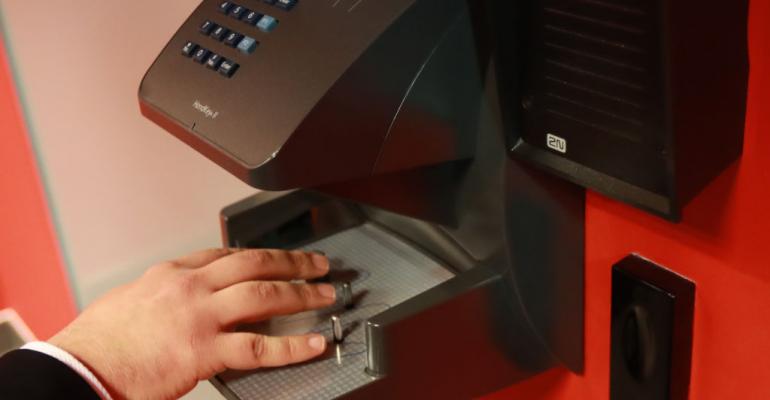 The government alleges charges of conspiracy to commit wire and mail fraud and money laundering.

The defendants, including founder Jack Cabasso, were charged with helping Aventura defraud its customers, including the U.S. government, by falsely claiming the products it sold were manufactured by the company when in fact they had been illegally made in and imported from China.

The U.S. seized records, bank accounts and a 70-foot yacht the defendants had purchased with money they made in the scheme, prosecutors said.

Six of those charged were arrested Thursday morning and are scheduled to be arraigned later Thursday in federal court in Brooklyn, where the case was unsealed, prosecutors said. The government alleges charges of conspiracy to commit wire and mail fraud and money laundering.

Aventura, based in Commack, New York, provides video-surveillance equipment, according to its website. Prosecutors said the products Aventura imported from China and resold as its own included network security cameras and related equipment.

The company markets itself as a “manufacturer of security equipment, including network-linked security cameras and walk-through metal detectors,” according to the U.S. Its largest customers are arms of the U.S. government, including the Army, Navy and Air Force, but it also sells to private customers in the U.S. and abroad, some of which are contractors for government agencies, according to the 40-page complaint.