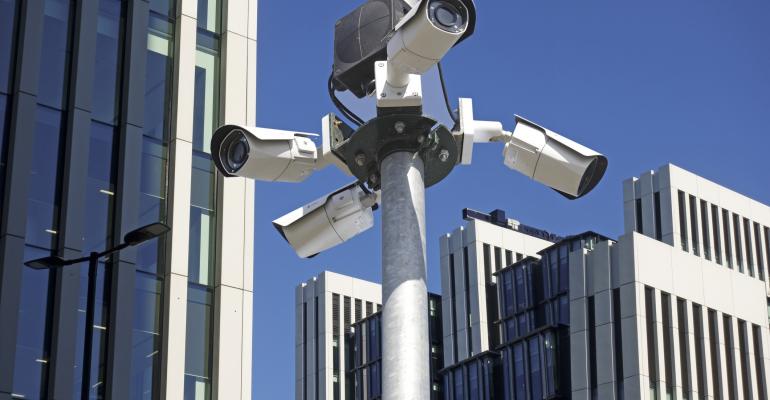 The hack is said to have revealed live feeds and archived videos from customers, including schools, jails, hospitals, and Tesla.

William Turton (Bloomberg) -- CDW Corp., a major supplier of technology products, has stopped selling security cameras from Verkada Inc. after a hack revealed live feeds and archived videos from customers, according to a current and a former Verkada employee.

Verkada and CDW didn’t respond to requests for comment. In a statement on its blog on Monday, Verkada said its investigation into the breach is ongoing.

According to an archived version of CDW’s website on Jan. 18, CDW sold 68 Verkada products. On Monday, a search for “Verkada” on CDW’s website returned no results.

“CDW is one of, if not the largest, Verkada partner and a top means for selling to end users, so losing CDW would be a material problem for Verkada,” said Conor Healy, government director at IPVM, a video surveillance industry research firm.

Hackers who breached Verkada were able to view the live feeds and archived videos of 150,000 Verkada cameras. They did so through the use of a “Super Admin” tool, and one of the hackers said they found a user name and password for an administrator account publicly exposed on the internet. Bloomberg reported that more than 100 Verkada employees have access to the “Super Admin” tool, which allows employees to look through the cameras of all of its customers.

Once inside, the hackers were able to peer through the cameras of Verkada customers, which included Tesla, hospitals, schools and jails. Following the hack, technology company Cloudflare Inc. said that it “shut down” its Verkada cameras.