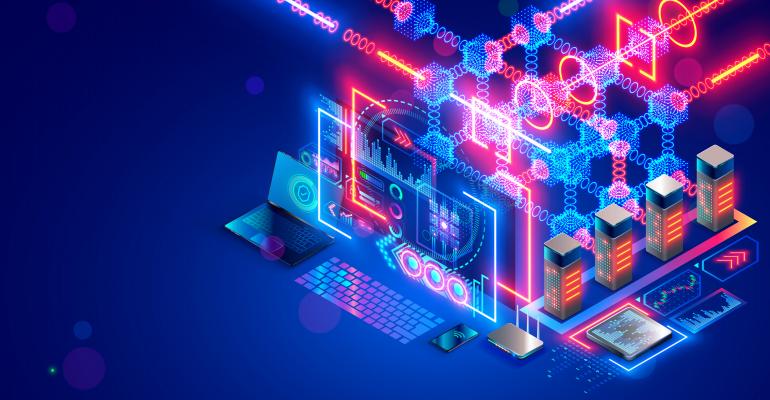 The project announced the funding Wednesday following the hack without identifying the source of the money.

The digital-asset unit of quant shop Jump Trading Group, which last year bought a developer of the communication bridge between Solana and other decentralized-finance blockchain networks, confirmed that it replaced the 120,000 Ethereum that was stolen. The project announced the funding Wednesday following the hack without identifying the source of the money.

Jump has emerged as a major player in crypto. The company was one of the founders of Pyth, which supplies updates on asset prices every 400 milliseconds to the Solana blockchain, giving regular people access to the turbocharged data feeds used by some of the world’s most sophisticated traders.

Jump Trading hinted earlier of its involvement in an internal email, made available to Bloomberg, that said “Jump Crypto is involved with Wormhole and will be a leading player in ensuring that the bridge returns to a stable place, and that all people affected by the hack are made whole.”

Kyle Samani, co-founder of Multicoin, which invests in crypto startups, said on Twitter that Jump is doing so because it supports the project and its background in providing liquidity and high-frequency trading in traditional markets gives them a unique perspective on how to think about the importance of such so-called bridges. Samani cited conversations with “various teams around wormhole, exchanges, Stablecoins issuers, etc in the last 24 hours”.

Kanav Kariya, who became the president of Jump Crypto last September when the unit was debuted, alluded to as much earlier on Twitter. He responded affirmatively to a tweet Wednesday that said “Don’t bet against a team willing to put up $300m of their own money to make users whole” while tagging Jump Crypto. “We certainly will ser,” Kariya tweeted.

Last August, Jump Trading bought Certus One, which helped develop Wormhole. As part of the deal, Hendrik Hofstadt, chief executive officer and co-founder of Certus One, joined Jump as the director of special projects in Digital Assets group. Jump has said it is a founding code contributor to Wormhole.