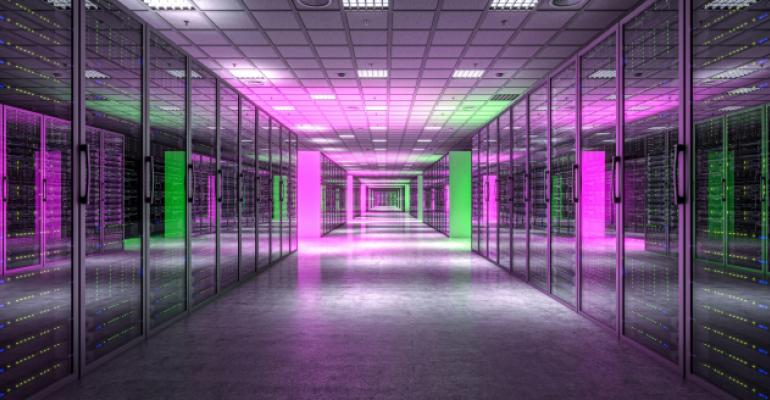 Here we provide guidance on which security challenges organizations should focus on in public clouds or in private data centers.

Cybersecurity threats abound whether you deploy workloads inside your own data center or use a public cloud. But the nature of the threats, and the main risks you'll want to focus on, vary widely between data centers and the cloud.

In the cloud, major security risks that users have to manage include:

Related: Immutable Backups and The Public Cloud – Part I

These threats can exist inside private data centers as well, but they're more likely to pose special challenges in the public cloud given the nature of cloud workloads and deployment patterns.

In contrast, if you deploy workloads on servers you own within your own data center, the security challenges you'll want to be particularly vigilant of include:

Related: Zero-Trust and the Public Cloud

It's worth noting as well that in certain ways, public clouds and private data centers offer unique security advantages.

In a private data center, one of the main security advantages that organizations can optionally leverage is the ability to "air gap" workloads, which means disconnecting them entirely from the network, in order to eliminate network-based threats. That's not possible in the public cloud, where workloads are connected to the Internet by definition.

More generally, private data centers also give users more control over how their resources are secured. Businesses can decide exactly which security settings to enforce, which security monitoring tools to use and so on. Making these decisions requires more effort, but it also means that it's possible to enforce even tighter security standards in a private data center than you could achieve in the public cloud, where customers are typically limited to the security tooling and configuration options that their cloud providers support.

On the other hand, the public cloud offers the security advantage of the shared responsibility model, which takes many security responsibilities out of customers' hands. That's advantageous for businesses that lack the staff or expertise to manage security across all layers of their stack on their own.

Securing the cloud vs. securing your data center

To sum up, if you use the cloud, you need to work harder to manage security risks related to APIs, access control and permissions settings, the network and unmanaged workloads. The upside is that you won't have to worry about securing underlying cloud infrastructure, because your cloud provider does that for you.

With a private data center, you face special security risks related to physical access and denial of service, and you have to secure all layers of your stack on your own. But you also have more control over your environments, including the ability to air gap them in some cases.