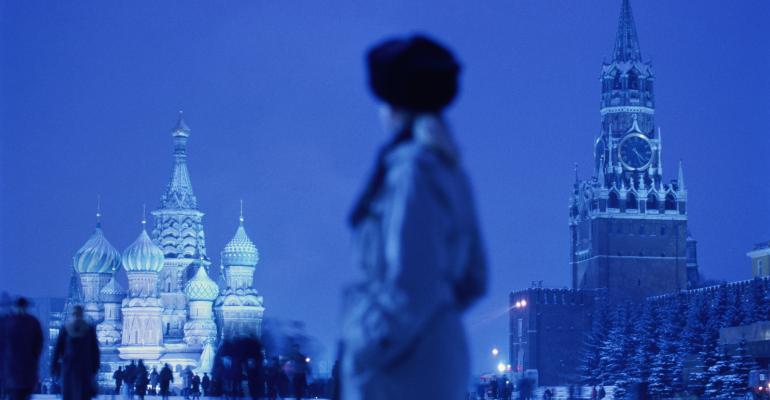 Many lenders have also increased the general internal alert level for IT threats and asked staff to be vigilant.

(Bloomberg) -- European banks operating in Russia are preparing to separate those business from their main computer systems to reduce their vulnerability to cyber attacks following the invasion of Ukraine.

Commerzbank AG is preparing to cut off its Russian unit from its system and already has the ability to rapidly sever the connection through what’s internally known as “kill switch,” people familiar with the matter said. Deutsche Bank is transferring essential information technology tasks from the country to other locations, another person said. BNP Paribas already cut off staff in Russia from its systems, Reuters reported.

Officials for the banks declined to comment. The people familiar asked for anonymity to discuss internal matters.

Cyber warfare has become a major concern in the wake of Russia’s invasion of Ukraine, particularly at banks, which rely on massive IT infrastructure to conduct business. Deutsche Bank has seen “increased cyber attacks” since the start of the war, it said it in its annual report published Friday. Societe Generale SA is asking staff for extra vigilance in online communications, according to a memo seen by Bloomberg News.

While the two German banks plan to exit Russia, that process will take time, leaving them exposed for now. Deutsche Bank has a big tech center in Russia with about 1,600 staff.

Chief Financial Officer James von Moltke told Bloomberg TV on Thursday that the lender is “proactive” on cyber risks emerging in the country. It took steps in the years before the invasion to reduce cyber risks at the unit, including by getting rid of external staff, von Moltke said in the interview.

Apart from seeking to insulate the Russian units, many lenders have increased the general internal alert level for IT threats and asked staff to be vigilant. They’ve also set up teams to work on contingency plans and stress-tested their IT infrastructures.