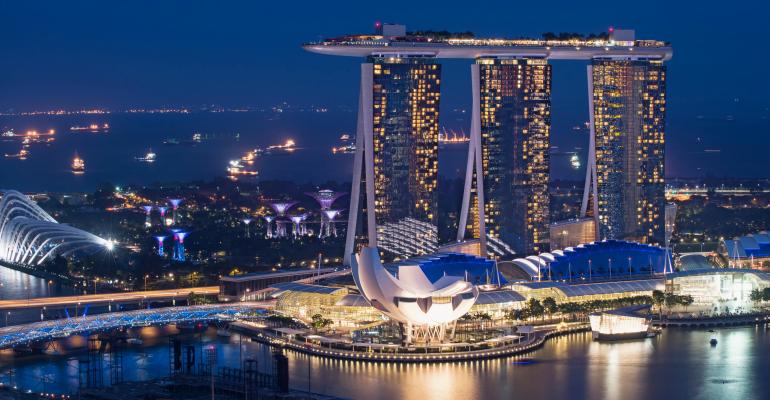 The conference opens with stark outlook on the future of global democracy — currently squeezed between Silicon Valley and China.

Technology is an existential threat to global democracy — requiring a shift to a transnationally regulated, culturally sensitive tech ecosystem that provides space for democracies to flourish.

That's the word from Samir Saran, president of the Observer Research Foundation, in the opening keynote for Black Hat Asia 2022.

Caught between Big Tech in Silicon Valley and what Saran called the "Red Tech" of the Chinese Communist Party, it's time for the world to establish meaningful global regulation of massive social and enablement platforms, which have often run amok and been used against the populations they purport to serve, Saran explained during the address, titled "#HackingDemocracy."

Silicon Valley's ability to pick and choose who has a platform, seemingly based on the whims of owners, and its unwillingness to control the spread of hate speech and disinformation, primarily because it's good for business, are suffocating American democracy and should be reined in, he argued.

Big Tech in the US enjoys a quasi-utility status but uses its immense influence to fend off any sort of meaningful regulation, he explained from his bookshelf-lined office in India (his talk was remote). However, compared with the untamed censorship, malicious intent, and brutal wielding of Red Tech against populations, US-based companies are still the best hope for establishing new ground rules that can hold boardrooms and powerful figures accountable. "Perhaps even elected ones ...," Saran suggested.

Read the rest of this article on Dark Reading.