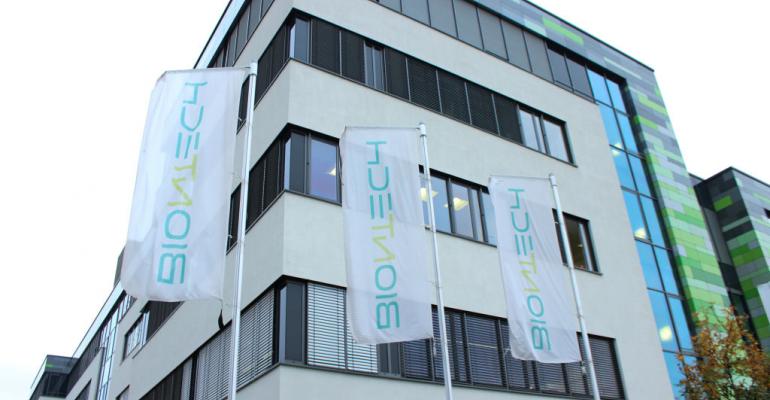 Naomi Kresge (Bloomberg) -- BioNTech SE, which is developing a Covid-19 vaccine with Pfizer Inc., said its computer systems were unaffected by ransomware after a reported cyberattack in September.

Business Insider later issued a correction, saying that “in retrospect, some of the research was shown to be untenable. We cannot confirm that the Mainz-based company BioNTech was the victim of a cyberattack.”

A BioNTech spokeswoman said no IT systems or servers were affected by any kind of ransomware. She declined to comment on other details of the report.

The German company and its U.S. partner said earlier this week that their vaccine candidate protected more than 90% of symptomatic Covid infections in preliminary findings from a large trial.