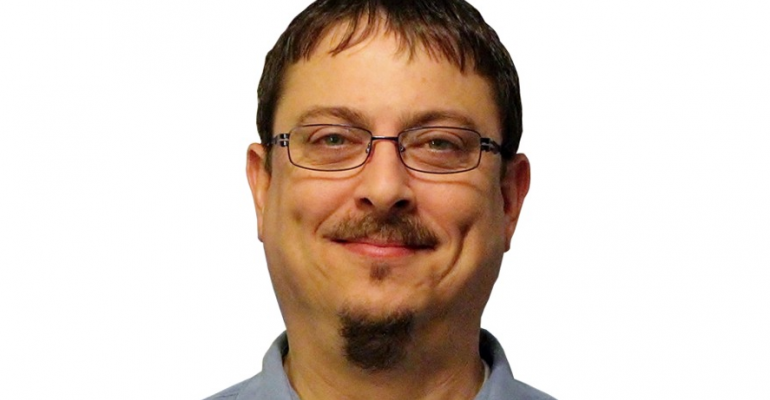 Ten months after the widely publicized arrest of Georgia MSP James Kubicek, formal charges have still not materialized but the impact to his reputation and business has been nonetheless devastating.

A Georgia managed services provider (MSP) has declared bankruptcy, unable to stay afloat amid a public relations cloud that erupted after a former client claimed its Office 365 data had been deliberately destroyed in a nonpayment dispute.

Kubicek – who is free on $13,555 bail – has maintained that he was well within his rights to shut off IT services that were no longer being paid for and that, regardless, the matter amounts to a civil dispute between KIT and the client: Forsyth (Ga.) County Chamber of Commerce.

He denies allegations he destroyed data.

Ten months after the widely publicized arrest, formal charges have still not materialized, but the impact to Kubicek’s reputation and business has been nonetheless devastating.

“KIT officially closed on July 31, 2017, as a result of the financial impact both from legal fees, as well as loss of revenues due to the actions of the Chamber of Commerce as well as the County Sherriff’s Office in pursuing these charges,” Kubicek said in an email.

Forsyth County District Attorney-in-Charge Penny Penn did not return a message today seeking information about the status of the case.

But she confirmed several months ago that the case remains open with her office.

She added that it would be improper to discuss details, with potential charges pending.

Officials at Forsyth Chamber of Commerce have also been advised against discussing the case.

“This remains an open legal matter and the Chamber cannot comment,” president and CEO James McCoy said in an email.

But Kubicek suspects he knows what’s holding up the formal charges.

“The County cannot prove the case, as there is nothing to prove because I am not guilty,” he said. “But the D.A.’s office does not seem to want to do the right thing and dismiss the whole thing as erroneous, and allow the rest of us to work on our final piece of closure on this chapter.”

A federal bankruptcy filing for Kubicek’s MSP business, organized as a limited liability corporation, was filed Sept. 27, and closed Oct. 31.

Kubicek makes no secret he feels his rights have been trampled, and invoked the witch hunt that ensnared the wrong man for bombing the 1996 Summer Olympics.

“Absolutely nothing has come of this,” he said. “I know we remember the case of Richard Jewell.

“Must be an Atlanta-area thing: Find a guy you want to pin something on and do everything you can to make people believe it is true.”