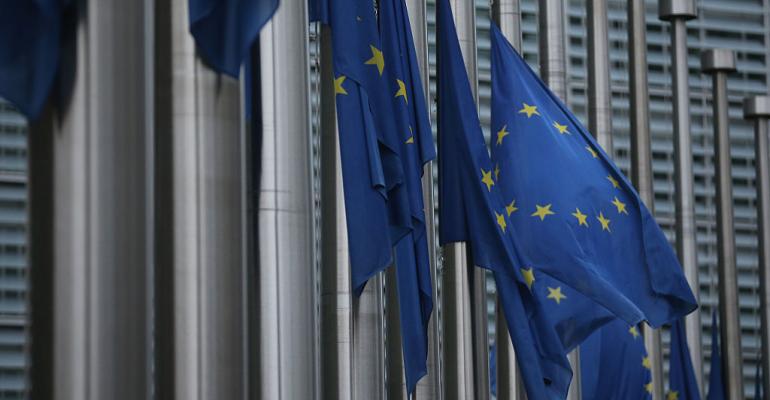 Silla Brush (Bloomberg) -- The finance industry’s dependence on a handful of large cloud computing companies to store key data is an emerging threat to financial stability, requiring new legislation to guard against vulnerabilities, according to three top European financial regulators.

The European Union watchdogs said in a report on Wednesday that the finance industry relies heavily on third parties and that their concerns are “especially acute with regard to cloud services.”

Businesses are moving data away from their own servers and storage centres, which require real estate, maintenance and security, into third-party cloud services. The majority of European financial firms use a handful of providers for cloud computing, a market dominated by Amazon.com Inc., Microsoft Corp and Alphabet Inc.’s Google.

The regulators, which set standards for financial regulation across the EU’s 28 member states, said policy makers in Brussels should consider creating a new oversight system for cloud computing services that are critical to financial firms. The request is part of an intensifying effort by financial regulators around the world to scrutinize big technology firms.

In February, the Financial Stability Board said “BigTech” is moving into the finance business and could quickly upend the banking industry, introducing new risks to the financial system.