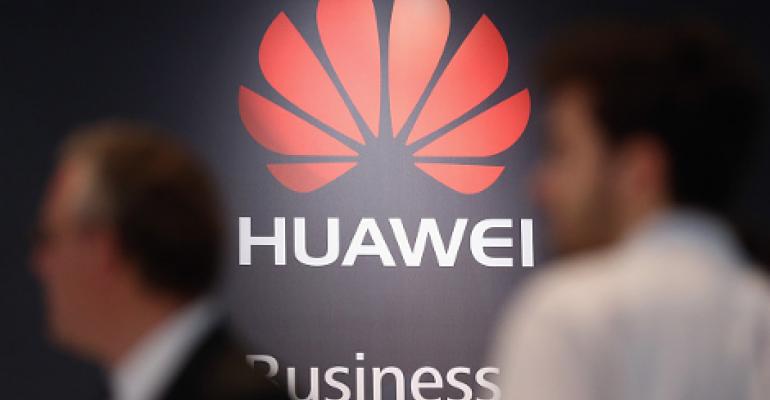 China Still Buying $300 Billion of Chips From US, Elsewhere

China will import $300 billion of semiconductors for the third straight year, underscoring how the world’s No. 2 economy remains tied to America despite billions invested in local chip-making know-how.

Tech giants from Huawei Technologies Co. to Tsinghua Unigroup Co. and China Electronics Corp. are at the forefront of Beijing’s efforts to wean itself off U.S, technology, investing in cutting-edge AI chips, design software tools and memory. Yet decoupling from the U.S. threatens the global economy and is impossible for now despite major advances domestically, Wei Shaojun, vice chairman of China Semiconductor Industry Association, told the World Semiconductor Conference in Nanjing.

China was the source of most of the global industry growth in the first half, Wei said, because it still imports more chips than it does oil from industry leaders like Micron Inc. and Qualcomm Inc.. The nation bought $184 billion of foreign integrated circuits in the first seven months of the year, 12% more than the year earlier period, according to customs data.

But the country in past years has abruptly accelerated investment into research and onshore production: State-backed Tsinghua Unigroup is building a $22 billion memory chip plant in the central city of Wuhan, while Huawei’s secretive HiSilicon has designed processors for most of its high-end mobile devices.

Software developers are also stepping in after Washington banned Huawei from using electronics design automation (EDA) tools from Cadence Design Systems Inc. and Synopsys Inc. Synopsys, whose software was crucial for Huawei’s development of its in-house chips, had suspended cooperation with the Chinese company because of the U.S. requirements, China Chairman Ge Qun told Bloomberg News, declining to give details. Government-owned China Electronics Corp. is capable of rolling out design software for 7nm processors and is developing EDAs for 5nm technology, according to Chen Ximing, deputy general manager of CEC.

“Some Western politicians believe there will be two separate systems in the world as China and the U.S. develop their own industrial and economy system. I don’t think that’s too practical,” said Wei, the former head of Tsinghua University’s microelectronics research institute. “The foundation of the digital world is information technology, which is deeply globalized. Tearing this ecosystem apart will severely damage the growth of the world. As China intends to grow in the IT sector, semiconductor manufacturing is something it can’t avoid.”

Growing U.S. hostility has driven home for Beijing the importance of making its own chips, the fundamental building block of most technologies from 5G networking and cars to smartphones and datacenters. The Trump administration has since May zeroed in on semiconductors in a campaign to rein in China’s technology ascendancy, barring shipments of virtually all chips to its largest corporation, Huawei.

That’s a mistake, Wei says, because China -- the fastest major world economy to recover from the pandemic -- is underpinning global growth. “Because China was able to shake off the shadows of the Covid-19 and quickly recover its economy, it’s steadily increasing demand for chips.”