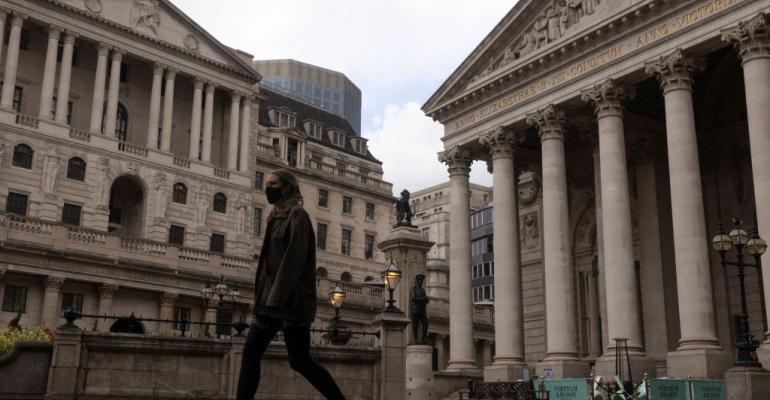 BOE says the shift to cloud is cloaking systems in secrecy and concentrating sensitive data with a handful of technology giants.

The central bank said it needs “additional policy measures” to make sure it can assess the industry’s IT infrastructure even when it’s run by third parties. “Frankly, we’ll have to roll some of that back, that secrecy that goes with it. It’s not consistent with our objectives,” Governor Andrew Bailey told reporters Tuesday.

Related: Deutsche Bank to Move ‘Heart’ of IT Systems Into Google’s Cloud

Firms including Deutsche Bank AG are moving their most sensitive IT systems into the cloud, allowing them to spend less on their own data centers while relying on the security and computing power of tech firms. The largest providers include Amazon Web Services, Microsoft Azure and Alphabet Inc.’s Google Cloud.

“What we now have moving are things that are much more integral to the running of banks and those core systems, which could go to safety and soundness,” Sam Woods, chief executive officer of the Prudential Regulation Authority, told reporters.

The BOE said it is working with the U.K. Treasury and the Financial Conduct Authority on how to tackle these risks. Regulators around the world are weighing how to police the systemic risks across finance and technology.