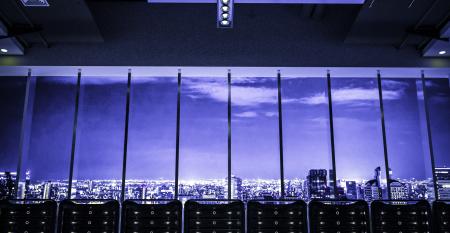 European Cloud Data Center Builder Yondr Enters US With $2B to Spend
May 20, 2021
The developer is going after cloud providers with large data center needs in the top markets in the Americas.

10th IBM Cloud Multi-Zone Region Opens – with More in the Works
Mar 22, 2021
IBM continues to add new locations to its cloud as it aims to differentiate against rivals with capabilities...

Amazon Plans $800 Million Data Center in Argentina
Oct 03, 2019
Amazon will get export tax breaks, an income tax reduction from 35% to 15%, pay lower labor costs, and no national or provincial taxes on energy consumption.

Equinix Nears Deal to Buy Axtel's Mexico Data Centers
Oct 03, 2019
If the deal happens, Equinix plans to use the assets as a platform for aggressive expansion in Latin America's second-largest economy.