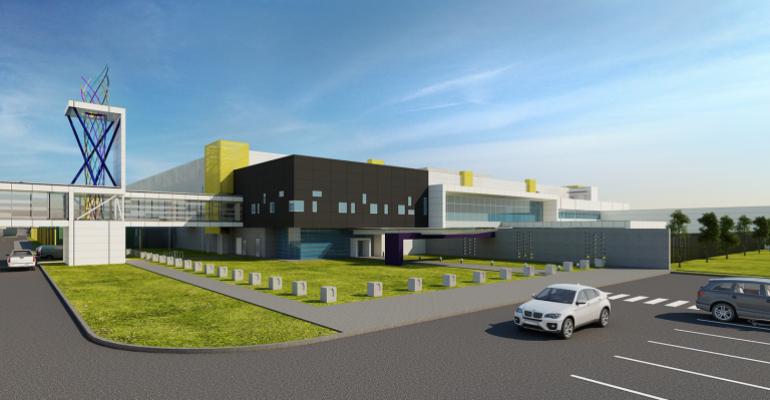 RagingWire, the American data center subsidiary of Tokyo-based NTT Communications, has beefed up its sales leadership team with two major hires, both coming from competitors. Joe Goldsmith, who until recently served as chief revenue officer at Vantage Data Centers, will now take the same role at RagingWire. After two years as chief business officer at Server Farm Realty, Steve Manos has been named RagingWire’s VP of business development, reporting to Goldsmith, the company said.

On Thursday, NTT also announced it has acquired the remaining 20 percent of RagingWire shares. The Japanese telecommunications giant spent $350 million on an 80-percent stake in the Reno, Nevada-based data center provider in 2013, positioning the new subsidiary as its flagship data center platform in the Americas. Last year NTT announced it would acquire the rest of the company and has now exercised that option.

Both Goldsmith and Manos have been working in the data center industry for many years. Goldsmith started in the industry in 1999, working as VP of sales at a company called Colo.com, according to his LinkedIn profile. After Colo.com and roles at two telecommunications firms, he joined Digital Realty Trust, where he spent nine years in senior sales roles. He joined Vantage in 2015.

Manos’s industry resume goes back more than a decade, starting with a position as senior solutions architect for the data center provider Ascent, according to his LinkedIn profile. The list of companies in the data center market he’s worked for also includes Canara, Norland Managed Services, and Lee Technologies (now part of Schneider Electric).

At RagingWire, Goldsmith will own both development and execution of the company’s go-to-market strategy. That includes sales, marketing, product management, business development, channels, and sales operations. Manos will focus on engaging with hyper-scale cloud companies – the likes of Facebook, Microsoft, and Apple – who in recent years have been driving most of the growth in the wholesale data center services business.