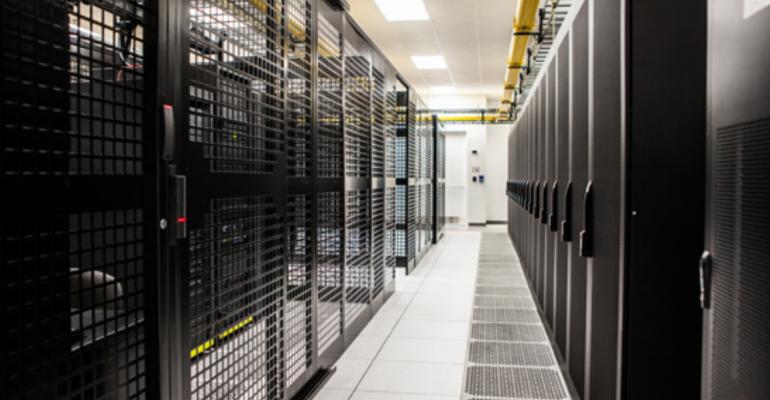 An activist investor is putting pressure on the board of QTS Realty Trust to sell the company, as the data center provider reels from a sharp drop in stock value caused by the announcement of restructuring, major changes in business strategy, and 2018 guidance earlier this week.

In an open letter addressed to QTS investors, Jonathan Litt, founder and chief investment officer at the hedge fund Land and Buildings Investment Management, which holds a stake in QTS, accused the data center company’s senior management of taking too long to realize it couldn’t successfully compete against Amazon in the cloud market. (The biggest strategic change QTS announced this week was that it would get rid of its cloud and managed services business.)

Details about QTS's announcement and the subsequent beating in the stock market here.

“Since the investment community had often questioned how QTS could compete given Amazon’s dominance in the [cloud services] space, what took Mr. Williams so long, and how much shareholder money was wasted to reach the same conclusion?” Litt asked, referring to QTS chairman and CEO Chad Williams. Litt is urging the QTS board to “re-evaluate” the company’s senior leadership.

As a result of management’s poor judgement, he said, QTS missed opportunities to grow at a time when all its publicly traded peers -- companies like CyrusOne, Digital Realty Trust, CoreSite, and Equinix -- saw their shares climb steadily and generated solid returns for shareholders, propelled by skyrocketing demand for data center capacity by hyper-scale cloud platforms.

In a public statement issued in response, QTS management said the new strategy was meant to boost the company’s value in the long run by focusing on its core, most profitable hyper-scale and colocation businesses, essentially reiterating what it said in the original announcement earlier in the week.

Litt has been one of the most active and vocal activist investors in real estate investment trusts. (All the biggest publicly traded data center providers, including QTS, are REITs.) Most recently, he’s pushed for shakeups at RLJ Lodging Trust and the Canadian retailer Hudson’s Bay. In the past, he’s stirred unrest at the mall owner Macerich and the hotel and casino owner MGM Resorts International.

The strategy has worked for him. According to The Wall Street Journal, pushing for shakeups at Pennsylvania Real Estate Investment Trust and BRE Properties led to outsize returns for his fund.

Because data center assets have been selling at high valuations, QTS shareholders could earn a lot of money from its sale, Litt argued in his letter. The company’s “net asset value is well above the current share price,” he said.

QTS also needs capital to complete ongoing construction projects, and raising money through “strategic alternatives,” which is code for selling the company, would be better than borrowing capital at high interest rates it would incur given its current share price and a recent record of lackluster performance, Litt suggested.

QTS management did not directly address the call to consider strategic alternatives in its response to the letter.

Bill Stoller contributed to this report.