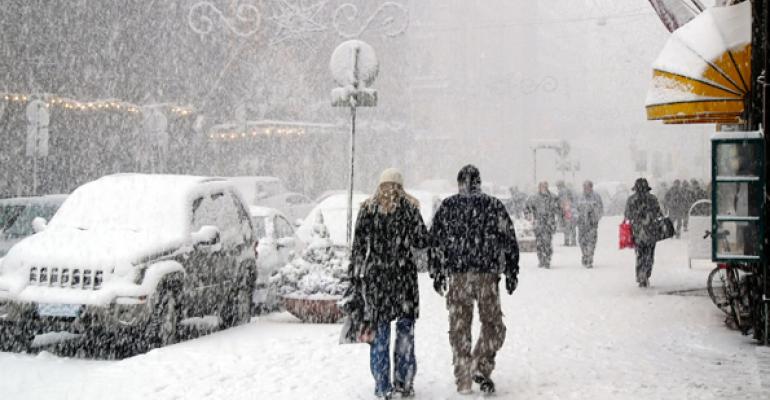 Winter storms in the US skyrockets power pricing

Several utilities in the US are warning customers to conserve power in the face of record low temperatures and an overloaded grid.

(Bloomberg) -- Wholesale power prices surged more than 6,000% in parts of the country during the worst of the recent brutal cold snap — a sign that Americans are likely to face significantly higher winter heating costs once the bills get mailed out.

Electricity prices in Houston jumped to almost $3,700 a megawatt-hour on Dec. 23, or a 65-fold increase from the prior day’s high of about $57. Prices reached at least the $1,000 mark in huge swaths of the country, stretching from Chicago to Virginia and into New England as the storm moved eastward during the long holiday weekend.

On Dec. 23, natural gas, which heats nearly half of US households and is the leading power-plant fuel, jumped to $60 per million British thermal units in the Carolinas. Over the weekend, prices hit $100 in parts of the mid-Atlantic and Northeast. That compares with benchmark US futures trading near $5 on Tuesday.

It’s just another hit to consumers wallets, already squeezed by inflation from almost every angle in the past year. While it’s hard to predict exactly how steep the increases for utility bills will be after the storm, energy costs are typically passed on to consumers sooner or later. Several utilities were warning customers to conserve energy during the cold snap to help cap costs.

Power prices spiked during this storm in part because demand came in way higher than several US grid operators had forecast. Then there are the added costs of reserves used to bolster electricity supplies. In Texas, the grid operator contracted at least double the amount of spare supplies that it normally does on behalf of consumers to avoid a repeat of last year’s deadly blackouts.

Electricity accounts for less than 3% of the consumer price index, so while the jump for utility bills likely won’t have a massive impact on overall inflation, it will still be a big burden on household budgets.

It’s the kind of event that could become more common as climate changes brings about more extreme weather.

“Wholesale power prices surged and eventually consumers will have to pay that bill,” said Tyson Slocum, director of Public Citizen’s energy program. “Obviously, our markets are being strained by extreme weather and this calls into question about whether market-based surge pricing makes sense in climate emergencies.”