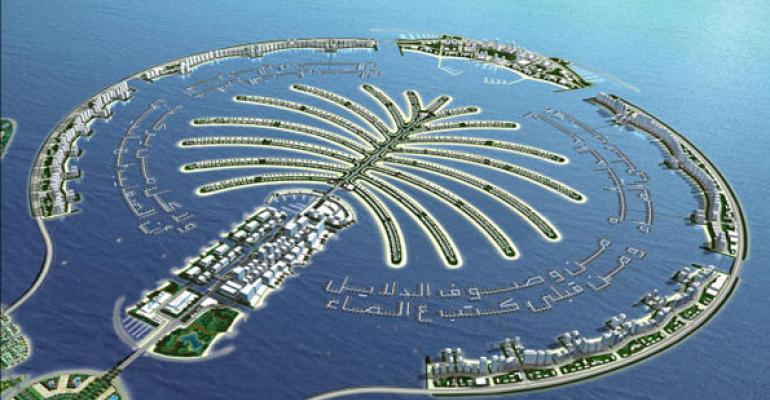 Uniper and Masdar to Build Green Hydrogen Plant in UAE

(Bloomberg) -- Germany’s Uniper SE is teaming up with Masdar, one of the Middle East’s biggest renewable-energy firms, to make green hydrogen in the United Arab Emirates.

The two companies will build a plant that will run on almost 1.3 gigawatts of solar power and is expected to produce hydrogen from 2026, Masdar’s executive director for green hydrogen, Mohammad Abdelqader El Ramahi, said in an interview.

Uniper’s shareholders agreed a €33 billion ($35 billion) rescue this week that will lead to the utility’s nationalization and avoid its collapse following a surge in natural-gas prices in the wake of Russia’s invasion of Ukraine. The German government expects Uniper to strengthen its climate targets in the coming years.

Green hydrogen is seen as crucial to the global transition to clean energy. While still too expensive to compete with fossil fuels, it’s widely predicted to develop into a mass market in the next decade. Green hydrogen emits no planet-warming gases when burned and is created when renewable energy — typically wind or solar power — is used to split water into hydrogen and oxygen.

“The project in UAE with Masdar has already seen impressive public support,” said a spokesperson for Uniper. They declined to provide more detail on the plans.

Germany wants to eventually import large amounts of hydrogen to wean itself off coal and meet its 2045 net-zero target. It’s also trying to secure more supplies of liquefied natural gas from the Middle East to replace piped flows from Russia.

Nations in the region including the UAE, Saudi Arabia, Oman and Egypt are investing billions of dollars in green and blue hydrogen. The latter is made by converting natural gas and capturing the resulting carbon emissions.

Masdar, based in Abu Dhabi, can today produce 20 gigawatts of clean power and wants to raise that to 100 gigawatts internationally by the end of the decade. That’s roughly double the renewable capacity of the UK today.

Also by 2030, Masdar aims to make as much as 1 million tons annually of green hydrogen and derivatives such as ammonia, sustainable aviation fuel and green methanol.

Around half of the company’s target will be achieved in its home country. “The UAE is my number one priority,” said Ramahi.

Beyond its UAE projects, Masdar is working on hydrogen facilities in Egypt, Morocco, Azerbaijan and the UK.