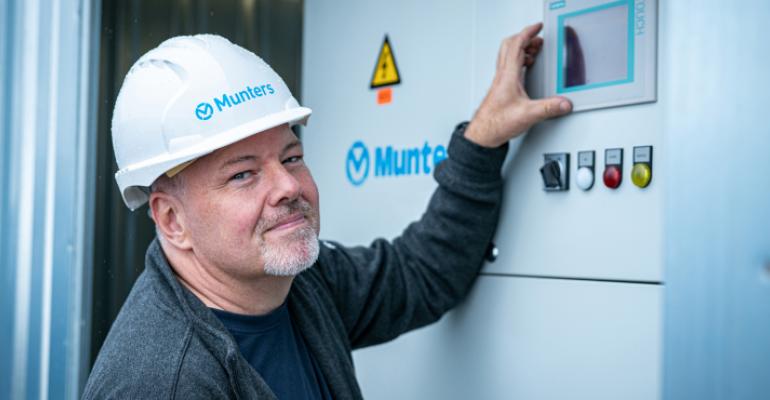 EDPAC has been making CRACs for 50 years.

European air conditioning giant Munters has acquired EDPAC, a designer and manufacturer of data center cooling systems based in Ireland.

Munters said the €29 million (~$32.3m) acquisition is a part of its strategy to grow in the prioritized data center segment.

“Our competences and experiences from the North American market will provide EDPAC with opportunities for further profitable growth. We foresee synergies by expanding our data center offering to Europe and by coordinating technology development and establishing unified processes,” said Klas Forsström, president and CEO of Munters.

Munters was established by Swedish serial inventor and entrepreneur Carl Munters in 1955, to commercialize his work on refrigeration, evaporative cooling, and dehumidification. Today, it makes a wide range of data center equipment for customers including Digiplex and Equinix – the world’s largest data center operator.

In the announcement, Munters said that EDPAC reported net sales of €17 million in 2021, and had about 150 full time employees. The relationship between the two companies goes back years, with EDPAC previously serving as a manufacturing partner for Munters Oasis systems.