Lessons From the Texas Winter Storm

In mid-February, 2021, the state of Texas endured the most catastrophic winter event in its history. Over a five-day period, from February 13-17, two very strong Arctic storms – named Uri and Viola by the Weather Channel – brought in snow, sleet, freezing rain, and extreme cold, effectively shutting down the entire Lone Star State. Even south Texas cities such as Houston and Galveston, which don’t normally see severe winter weather, were paralyzed by heavy snowfall, ice storms, and record-low temperatures.

The winter storms wreaked havoc on the state’s electrical systems. As power grids started to fail, the Electric Reliability Council of Texas (ERCOT) and the Southwest Power Pool (SPP) ordered rolling blackouts in an effort to reduce the strain brought

on by overwhelming demands for heating and energy. At one point, nearly 4.5 million Texas residents were without power. Additionally, roads throughout Texas were closed by snow and ice, water mains began to break, and water treatment centers shut down, prompting many cities to issue “boil water” orders.

For data centers and data center owners in Texas, the winter storms proved to be a major test of their resiliency, and their ability to keep their facilities operational and maintain uptime. Some Texas data centers were forced to go on generator power in response to rolling blackouts, while others voluntarily went on generator power for half-day or longer periods, to return multiple megawatts to the grid, allowing local utilities to redirect that electrical power to residential customers.

In this white paper, we’ll take an in-depth look at the Texas winter storms, and the lessons that data centers learned from this experience. We’ll look at the challenges that data centers faced, in relation to generator fuel supplies, and fuel quality and efficiency. We’ll also look at what some data centers who weathered the storms did right in preparing and managing their fuel supplies for this type of event. Most importantly, we’ll take a close look at what data center owners everywhere should do to prepare their fuel supplies for the next event, weather or otherwise, that may force their facilities to go on backup generator power. 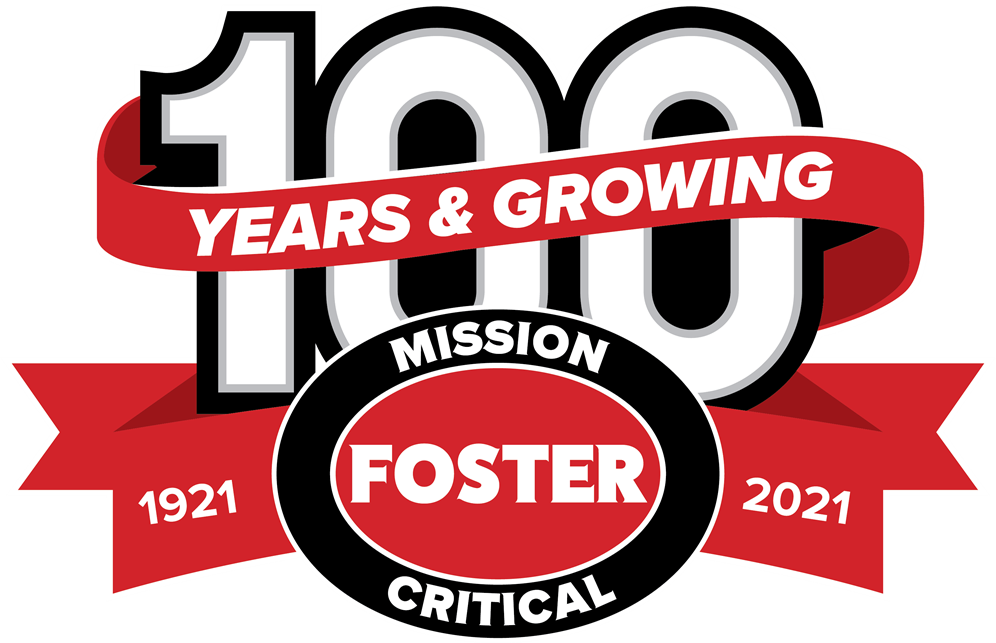