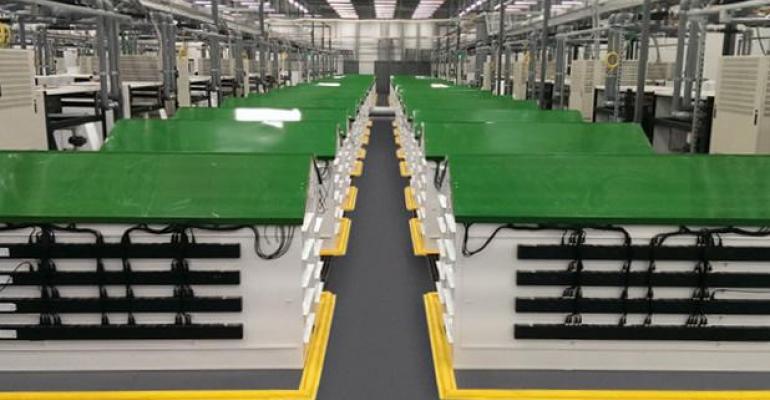 This time, in collaboration with Green Revolution Cooling.

The two companies have announced a multi-year partnership aimed at testing the safety and reliability of this tech, and optimizing system performance of immersion-cooled racks powered by Intel Xeon Scalable processors.

This is not the first partnership of its kind for Intel: in August 2021, the chipmaker announced a similar agreement with European immersion cooling startup Submer, looking to ensure, among other things, that the high-grade heat generated in the process can be easily reused.

“Through this collaboration, we are able to provide customers with custom solutions to meet their computing and cooling needs to help ensure that data centers operate in a more environmentally sensitive way.”

As long as there are Xeons involved

GRC said said that the partners would be working together to educate the market on the benefits of liquid immersion cooling.

They would also “work to ensure that as new fluid formulations enter the market, data centers can be confident these fluids meet standards for safety, material compatibility, and thermal performance.”

Fluids are a key component of immersion cooling systems, carefully synthesized to ensure optimal heat transfer away from chips without conducting electricity.

According to a report from analyst firm Omdia, the market for data center liquid cooling products is expected to roughly double between 2020 and 2025, growing 16% per year on average.