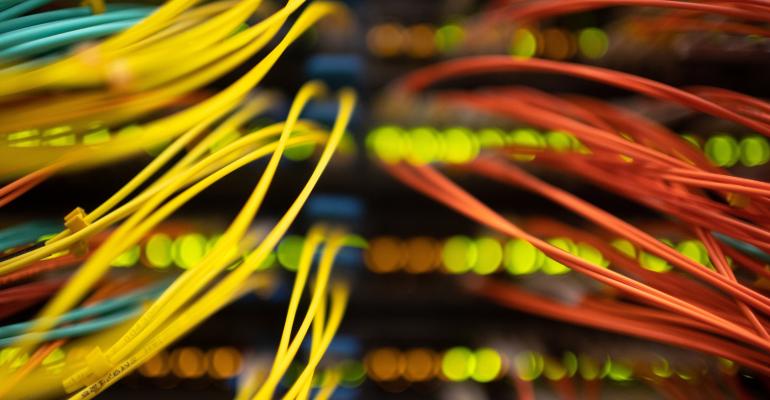 Both companies cited problems with “cooling systems” for causing the outages. Temperatures topped 40 degrees Celsius (104 degrees Fahrenheit) in the UK on Tuesday.

Both companies cited problems with “cooling systems” for causing the outages. Oracle’s first message appeared on its service page in late morning New York time, noting that “unreasonable temperatures” had affected cloud and networking equipment in its South London facility.

By the afternoon, Alphabet Inc.’s Google reported a similar problem at its London site. On a customer-service website, the company said the disruption had hit a “small set” of its cloud-computing users. Google said it was powering down some parts of its cloud services “to prevent damage to machines and an extended outage.”

Several hours later, Google still listed some of its cloud services as down in the region. The WordPress web-hosting service blamed the Google outage for knocking out its service in Europe.

Temperatures topped 40 degrees Celsius (104 degrees Fahrenheit) in the UK on Tuesday, when fires broke out across London.