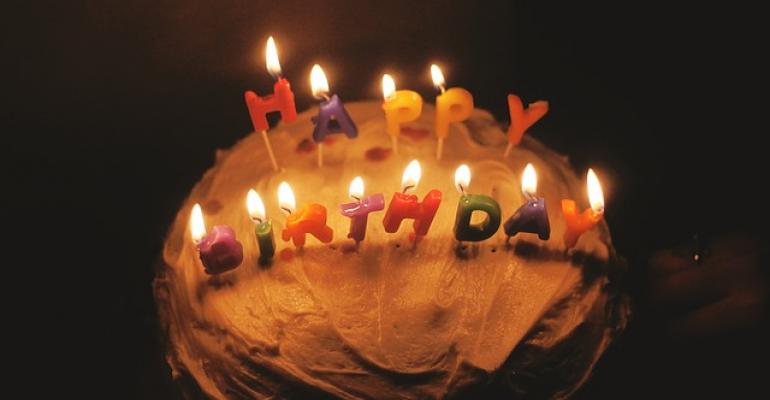 Which came first, the chicken or the egg? Ask the same question about Linux and open source software and the answer is clear — but still a surprise to some.

Open source celebrated its 20th birthday on Feb. 3 and to mark the occasion, ITPro Today caught up with Dirk Hohndel, VP and chief open source officer at VMware, a longtime proponent of Linux and open source software.

People get confused because almost since day one Linux has been licensed under the GPL, which has been around since the 1980s and is probably the most well known open source license of them all. Until 1998, however, when the Open Source Initiative defined and coined the phrase "open source software," the GPL was considered to be a "free software" license -- a term that's still preferred by Richard Stallman, the license's author, as well as a sizable community of free software proponents.

"The ironic thing is that when we all started with Linux, no one thought of this as open source software," he said. "We were all talking about free software, or we were not using any terms at all. We were just talking about making the sources available. To me, this time in the late '90s was really interesting, when suddenly more of us became aware of all of the business opportunities around this, and how there was so much more there than just a few geeks having fun with computers."

Who else would be better to take a look at open source's past, present, and future than the guy who most likely holds the first executive level position that includes "open source" in its title? Before signing on at VMware, Hohndel spent time as the chief Linux and open source software technologist at Intel, and before that, as CTO at SUSE. Open source is in his blood.

"You have this time when Oracle announced they would support Linux," he said. "You have Netscape open sourcing the browser and you have, soon thereafter, the Red Hat IPO. This was a time when suddenly what used to be mostly something by geeks, for geeks, with geeks became really relevant in a business environment."

Indeed, many of the brand names in the tech world would never have existed without leveraging free-to-use Linux and open source software.

Hohndel pointed out that even though many IT professionals still haven't gotten the message and continue to scoff at open source, much of the code in the proprietary applications they manage is built around open source code.

"I think that's why there is less awareness of the prevalence and the pervasiveness of open source components, and open source software, throughout today's enterprise world."

We asked him where he thought open source is going, how it will expand, and what new uses open source will find going forward.

"I think we will continue to see open source be very successful in the infrastructure space," he answered. "If you look at projects like Kubernetes and the Cloud Native Computing Foundation, this is more and more becoming part of the infrastructure that people are using to evolve their data centers. No one who's serious about the data center is just running upstream -- they're running products built around that -- but the innovation, the direction, the way in which the software is collaboratively built is more and more being dominated by open source and open source components."

He also explained that there are good reasons why IT operators, DevOps folks, and other IT professionals shy away from upstream projects in favor of downstream vendors.

"An upstream project moves too fast and does not pay enough attention to the requirements of an enterprise," he explained. "Stability, disaster recovery, scalability across multiple data centers, complex matrix scenarios, persistent storage in multi-data center scenarios, all these things we think of as enterprise production features are things that come on top of what the [upstream] project does. Kubernetes out-of-the-box assumes that you have a distributed persistent storage system. That's not what Kubernetes gives you.

"Open source isn't the panacea. It's not the thing that solves all of our problems. But it's one of the tools that will allow us to build the stable, consistent, secure, distributed infrastructure of the future."