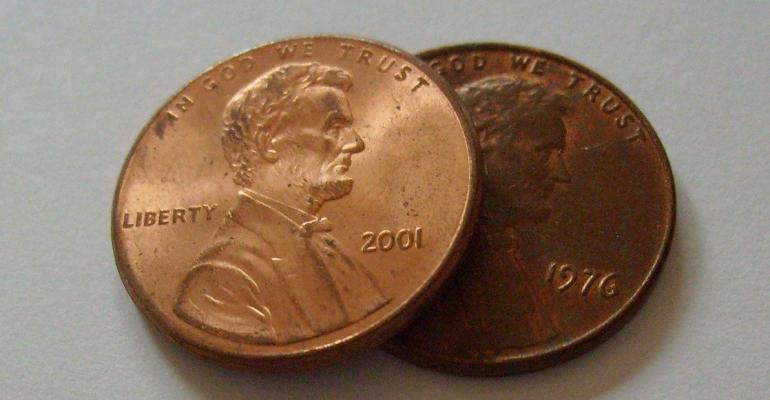 Red Hat didn't make any friends when it decided to stop supporting the popular free replacement for RHEL, but new alternatives are already in the works.

Last month's news of the upcoming demise of CentOS as a free drop-in replacement for Red Hat Enterprise Linux came with some good news.

For starters, those dependent on the Linux distribution don't have to be in too big of a hurry to find a replacement, as the latest and greatest CentOS 8 will continue to be supported until the end of 2021, and CentOS 7 (which has a much larger user base) is still scheduled to be supported through June 2024 as originally planned.

More good news comes in the form of open source's nuclear option: the fork. At least two projects to fork CentOS are in the works, each promising drop-in replacements for CentOS to be up, running, and stable in plenty of time for data centers to make the switch.

This is important because, while the CentOS user base isn't primarily composed of tech enthusiasts, it includes the likes of Disney, Toyota, Rackspace, and Verizon. It's also the default operating system for many hosting companies, both for shared hosting and for virtual private servers. Enterprises like it because it offers the rock-solid stability of RHEL without the cost of support subscriptions.

This being the case, the news that CentOS as a downstream version of RHEL was being replaced by CentOS Stream (which will sit upstream between Fedora, Red Hat's community distribution, and RHEL) didn't sit well with users, many of whom are also Red Hat customers. CentOS Stream will be a constantly morphing look at the next RHEL under development, which isn't satisfactory when what you need is a reliable current RHEL replacement.

This is especially unsatisfactory when you were initially promised support through May 2029.

"Had Red Hat left the CentOS 8 schedule unchanged but announced that there would be no CentOS 9 release, the level of complaining would have been much lower," Jonathan Corbet, co-founder and "executive editor" of the influential Linux-focused webzine LWN, observed in a recent article.

The Ghost of CentOS Past to the Rescue

The day after Red Hat's announcement, CentOS co-founder Gregory Kurtzer, now CEO of the high performance computing startup Ctrl IQ, said he "was just as shocked as the rest of the community with the news" and announced that he was starting a project to fork CentOS.

"In response to this unexpected shift, I am proud to announce the launch of a new project, Rocky Linux, in honor of my late CentOS co-founder Rocky McGough," he wrote in a press statement. "I’ve started calling on participation from the global community and quickly assembling a team to further our founding commitment of ensuring seamless continuity of business operations for companies running CentOS 8 far beyond 2021.

"In just one day, we’ve seen an overwhelming response from thousands of supporters eager to join the project," he added.

By the end of that week, Kurtzer said the project already had over 650 would-be contributors, and three weeks later posted a timeline in a blog on the project's newly created website, targeting Q2 2021 as the release date. Amazon Web Services is being used as the primary developmental build platform, he said, adding that the project is currently negotiating with several data center providers for hosting its infrastructure.

Even more promising than Rocky Linux might be a project with the code-name Lenix. It was announced by CloudLinux, a Palo Alto-based company that has been developing and marketing a lightweight and hardened RHEL/CentOS clone to meet the needs of shared hosting providers since 2010.

The company said it will invest $1 million annually in development and, like Rocky Linux, plans to establish a community initiative around the project.

"We promise to dedicate the resources required to Project Lenix that will ensure impartiality and a not-for-profit community initiative," CloudLinux's founder and CEO, Igor Seletskiy, said in a statement. "CloudLinux already has the assets, infrastructure, and experience to carry out the mission, and we promise to be open about the process of developing Project Lenix."

CloudLinux is evidently planning on folding its "rebootless update" software (for live patching, updating kernels, and the like) into the mix, because it's promising an easy upgrade path for current CentOS 8 users.

"It will provide an uninterrupted way to convert existing CentOS servers with absolutely zero downtime," the company said in a statement. "Entire server fleets will be able to be converted with a single command with no reinstallation and no reboots required."

The company said in a blog that the new Linux distribution, under a name to be chosen by the project's governing body once it's established, will see its first release in Q1 2021.

Unbreakable Oracle and Other Contenders

For those not willing to wait for these projects to come to fruition, there's Oracle Linux, a RHEL clone built on top of Oracle's Unbreakable Enterprise Kernel that's been around since 2006.

Other Red Hat clones that might fit the bill include Springdale Linux, made from the freely available RHEL source packages and maintained by the Institute for Advanced Study and Princeton University for the academic scientific community, and ClearOS, based on RHEL and CentOS.

The latter might not be a good fit for those looking to replace CentOS 8, however, as its latest and greatest, ClearOS 7, is based on RHEL 7.