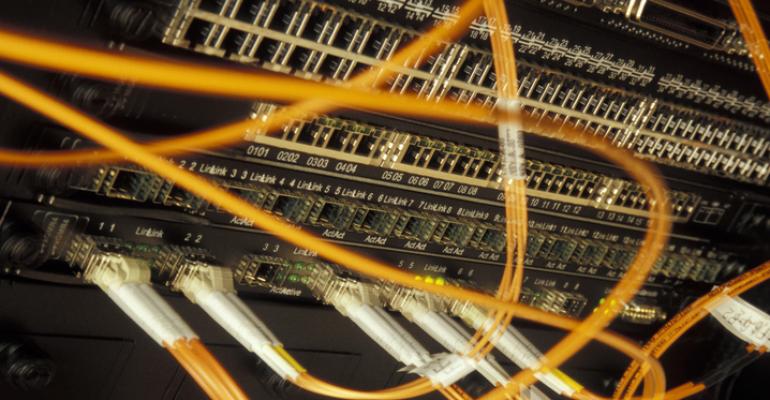 Tech Favorite MongoDB Seen With Room to Run After 129% Rally

Traders are digging in on what seems to be technology’s latest gem: MongoDB Inc.

(Bloomberg) --Traders are digging in on what seems to be technology’s latest gem: MongoDB Inc. But the New York-based database-software company is more than its 129 percent rally this year. So what’s the secret sauce?

“They have a different architecture, and that’s what’s really fueling their business,” Needham analyst Jack Andrews said in an interview. Shares are extending the record, rising as much as 2.7 percent to $68.24 intraday.

Andrews, who became the first analyst to announce coverage of the stock last October, applauds MongoDB’s open-source software, which has made it popular with the application developer community. The good part, Andrews believes, is its flexibility to be run both in a data center and in the cloud. (Needham’s initial hold rating on the stock became a buy in February, and Andrews said he plans to revisit his $57 price target ahead of earnings in early September.)

Even more unique, Andrews says, is the company’s latest update in June, which enables it to handle ACID transactions -- a computer science acronym for atomicity, consistency, isolation and durability. This allows enterprise businesses to properly store their data given unforeseen events like power outages or other errors.

In his view, MongoDB could become a very large company over time, relative to the size of the market.