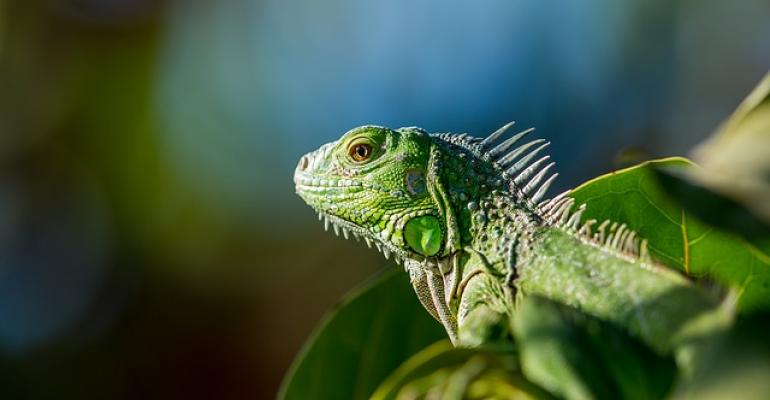 The SUSE server (SLES) for Arm processors is now available directly from SUSE with a new price structure that counts cores and sockets.

The Germany-based Linux company SUSE announced on Monday that Arm versions of its flagship distribution, SUSE Linux Enterprise Server (SLES), as well as SUSE Manager Lifecycle are now generally available. This puts SUSE in line with the other dominant enterprise Linux distributions, Red Hat and Ubuntu, which both offer Arm support.

Actually, SLES for Arm has been available for a number of years, but on a limited basis through SUSE partners.

"Previously, SUSE subscriptions for the Arm hardware platforms were only available to SUSE Partners due to the relative immaturity of the Arm server platform," Jay Kruemcke, a senior product manager at SUSE, wrote in a blog. "Now that we have delivered four releases of SUSE Linux Enterprise Server for Arm and have customers running SUSE Linux on Arm servers as diverse as the tiny Raspberry Pi and the high performance HPE Apollo 70 servers, we are now ready to sell subscriptions directly to customers."

Due to the wide range of performance metrics for Arm devices, the company has come up with with a slightly more complex approach to pricing for the Arm versions of SUSE server.

"SUSE needed a pricing approach for SUSE Linux and other products for the Arm platform that could be used for very small systems such as the Raspberry Pi and for huge systems such as the HPE Apollo 70," Kruemcke said. "The pricing approach also needed to be simple to understand. Ultimately, we decided to use a model that has core-based pricing for lower end Arm hardware and socket-based pricing for everything else."

Just because SLES for Arm is stable doesn't mean it'll install and play nice out-of-the-box with absolutely every Arm system on a chip (SoC), as the Arm ecosystem is much more diverse than the x86 world. Arm is a licensed architecture, and the licensee creates their own SoC, with I/O, memory bandwidth, and number of processor cores needed for a specific workload. This makes developing for Arm a bit more complex.

Out-of-the-box, SLES is enabled for 15 of the most popular Arm SoCs (listed in Kruemcke's blog), and the operating system is good-to-go on everything from a Raspberry Pi to HPE's Arm-based Apollo 70 high performance computing (HPC) machine.

Compatibility with any of HPE's Arm products should be a given. About two-years ago, HPE named SUSE its "preferred Linux partner" after a "spin-merge" of its non-core software with SUSE's parent, Micro Focus.

The Arm versions of SLES and SUSE Manager Lifecycle are available through the company's Corporate price list or through the SUSE Shop.