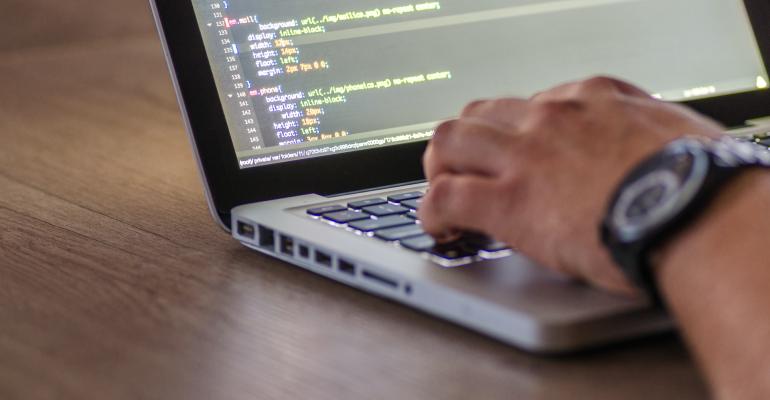 With travel and in-person gatherings made difficult by COVID-19, Red Hat is now offering certification testing online – and using a unique solution to deter cheating.

Among the many things that have been made difficult under the constrained conditions of the COVID-19 pandemic is certification testing – either to keep a necessary certification up to date or to increase your value at the workplace with added certifications. Certification testing generally necessitates air travel to a testing location, an overnight stay in a hotel or motel and sitting with a room with others for three or four hours – none of which are recommended during the current health crisis.

The good news for those seeking open source certifications is that Red Hat is now offering certification exams online, from the comfort of your own at home. This should open doors not only for those who have been putting off testing due to COVID-19 concerns, but for those on a budget who might not be able to afford to pay travel expenses on top of the cost of testing.

"To this point, Red Hat Certification has delivered exams in public and private classroom sessions and through individually-delivered exams at testing centers," Randy Russell, Red Hat's director of certification wrote in a blog on the day that online Red Hat certification exams became available earlier this month. "We have considered online exams in the past but decided not to pursue them in part because of concerns around exam security gaps. It is simply too easy for exam takers to cheat during their exams."

Maintaining the integrity of certification exams online is important because employers trust them as a measure of competency. In turn, this trust makes the certifications valuable to those who hold them, because they can be the gateway to a higher salary or a new career path. Another reason Red Hat didn't pursue online certification testing, Russell said, was because it felt that a controlled testing environment was less distracting. "Many people prefer the quiet, controlled environment of a testing center over the less-controlled (and sometimes chaotic) environments in which they live and work," he said.

The pandemic has changed everything, of course, and now Red Hat figures that not only are people more willing to be tested at home, they're expecting that to be an option.

While the solution Red Hat has developed to provide a "cheat proof" testing environment is unique, it will be familiar to those with experience in the desktop Linux ecosystem. Essentially, Red Hat is providing those taking the test with a "live" distro – a self-contained Linux operating system on a USB drive that can be booted and run without involving the computer's hard drive.

For more than a decade, this has been the preferred way of distributing the various flavors of Linux to desktop users, as it gives people the chance to have a look at a distribution and kick the tires a bit before deciding to install it on their hard drive. In this case, Red Hat is using it so it can have control over the testing process when administering the certification exams online, remotely.

With Red Hat's testing distro, the entire operating system is tailored for the purpose of delivering a Red Hat exam. It also runs a compatibility tester to determine if the computer being used – and its network connectivity – are up to snuff for taking the certification exam online. The operating system runs entirely in RAM and never accesses the computer's hard drive, meaning the host system is left untouched and unchanged.

Russell said that the later addresses a major concern that Red Hat had about the online certification exam solutions it had seen. "We wouldn’t want to install third-party software on our computers that purports to control it or lock it down and we wouldn’t want that for our test takers, either," he said.

While taking the remote certification exam, test takers are limited in what they can access and do. Online searches, checking cheat sheets or chatting with more knowledgeable friends are strictly verboten, enforced by remote proctors who observe while the exam is in progress.

"Anyone who has already purchased one of these exams or enrolled in one through their Red Hat Learning Subscription – Standard Edition – can also choose between remote and testing center delivery," he said.