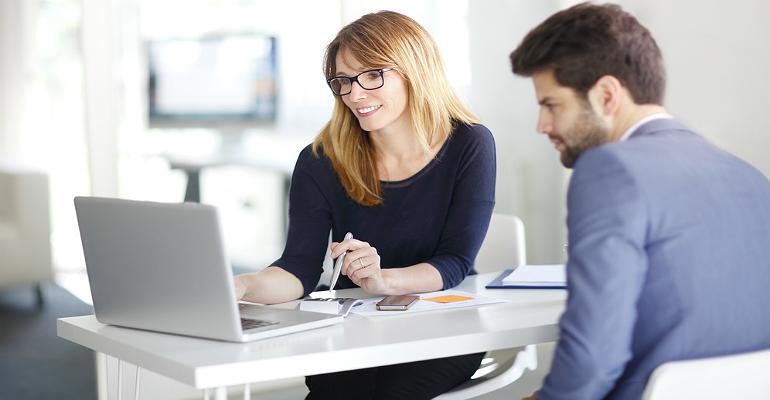 Red Hat is working with IBM and Microsoft to create closer ties to its OpenShift container platform. But how will this play in the channel?

RED HAT SUMMIT — After the heart-pumping sound of faster and faster beats filling the capacious Moscone Center auditorium, and a DJ scratching out the name “Red Hat” to a raucous crowd of more than 7,000 open-source enthusiasts, Red Hat executives took the stage and quickly got down to business.

“We saw the need to bring innovation to solve real-world problems in the enterprise,” said Paul Cormier, president of products and technologies at Red Hat. “I think that’s going to be the theme of the show today.”

At this week’s Red Hat Summit in San Francisco, Red Hat unloaded a bunch of news, including deeper partnerships with Microsoft and IBM; the Red Hat OpenShift container platform; and a new Red Hat Consulting service. All of the news reinforces the idea that Red Hat is now an important part of enterprise computing.

Also, Red Hat and IBM announced an expansion of their relationship to make it easier for companies to move more easily to the hybrid cloud — namely, IBM Cloud Private and Red Hat OpenShift. Red Hat says developers will be able to design and deploy new applications quickly and tap into IBM’s cloud-based services, such as artificial intelligence, internet of things and blockchain.

Red Hat OpenShift is a springboard for channel partners to deliver new services to companies in the throes of digital transformation, says Ashesh Badani, vice president and general manager of cloud and OpenShift. He claims Red Hat Consulting services will help channel partners, not compete with them.

Channel Futures caught up with Badani to get a better understanding of this relationship.

Channel Futures: Tell me about Red Hat’s new consulting service. What role will it play?

Ashesh Badani: We have an offering that we’re putting out for OpenShift and OpenStack to help customers who are interested in looking for alternatives with regard to a flexible underlying infrastructure platform, as well as an application platform — both for new environments and also for migrating existing environments.

We have consulting that we’re doing with our partners like Accenture, DXC Technology, Wipro, HCL Technologies and so on. They have offerings for helping customers build new cloud-native, microservices-based applications and also migrating legacy applications.

We also have a new offering called Open Innovation Labs from Red Hat, which allows for customers to say, “I really like this DevOps … can we take a small group from our company, maybe five to 10 people, and allow them to work quickly, rapidly and build a new application?”

CF: How does Red Hat’s new consulting service fit in with channel partners?

AB: We are often the experts in these technologies, which change very quickly. They’re evolving rapidly with a release every quarter. Sometimes it’s hard for consulting partners to keep up. We often go in just to help customers understand the technology and get moving. We’re enabling our partners to help in the longer life cycle of application migration.

CF: Did many of your channel partners have this knowledge gap?

AB: A great question. The reason for us to do that is, when technologies are new, oftentimes systems integrators wait to see if there’s actual customer acceptance. While they’re waiting to invest in it, we’ve got to close that gap.

When they see there’s enough customer demand, then we don’t need to invest in [consulting services] as much because now they’re going to pick that up.

CF: Red Hat is working with Microsoft to deliver a managed-services solution. Does this take away from managed services providers?

AB: We don’t think it takes away from the channel at all. Customers have demand for a variety of different ways of deploying OpenShift — on Azure, AWS, Google, as well as their own environment, whether it’s OpenStack or VMware.

From a channel perspective, we think the market is just expanding. This will be another way of telling customers, "This container platform is the one where you want to ensure all application services are on.”

So I think there will be more opportunity opening up for our channel.