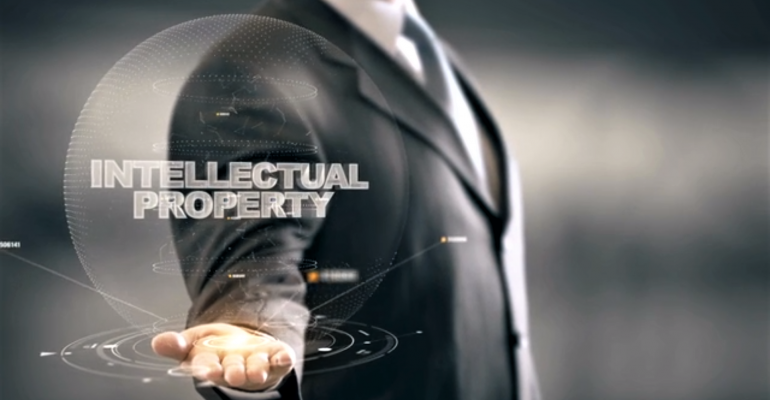 Patents are considered to be Linux's and open source's greatest intellectual property vulnerability, an issue that primarily affects users because open source software generally comes with no promised or implied patent indemnity. To address this issue, OIN was established by IBM, Novell, Philips, Red Hat and Sony in 2005 to protect Linux during an era when Microsoft was threatening to take action against Linux users for infringing over 200 Microsoft-owned patents it claimed that Linux violated.

Today OIN has 3,300 members, a number that since 2018 has included Microsoft, which makes its patents no longer a threat to Linux.

OIN protects users of what it calls the "Linux System" against patent infringement claims, by licensing its portfolio of more than 1,100 patents worth hundreds of millions of dollars, free of charge to any person or organization that pledges not to enforce its own patents against anyone using the system.

Since its founding, there haven't been any patent lawsuits by any vendors or patent assertion entities against Linux.

"The financial services and fintech industries are increasingly relying on open source technologies for building and integrating feature-rich platforms," said OIN CEO Keith Bergelt in a statement. "As the first major North American bank to join our community, we are pleased that an established leader like TD is committed to patent nonaggression in core Linux and adjacent open source technologies."

The London-based corporate and investment bank Barclays has doubled down with its decision to stand up to patent trolls, joining not only OIN but also LOT Network, an organization that Canon, Google and Red Hat started in 2014 to combat patent trolls and patent assertion entities. LOT Network now has more than 1,100 member companies, which puts more than 2 million patents in its kitty.

Barclays said that it's getting involved due to changes in legal precedent and the economic effects of the global pandemic, patent trolling is again on the rise.

"Spurious claims from patent assertion entities divert resources and investment away from true innovation and collaboration," said Barclays Chief Technology Officer Lee Braine in a statement. "We also recognize that a modern approach to technology development and innovation requires a level playing field around use of open source software. With membership of LOT and OIN, we are pleased to contribute to and extend the growing global community working together to reduce the [patent assertion entity] threat and lower barriers to use of open source technologies."

The company also pointed out that patent trolls typically demand payment for weak patents that would be invalidated under close legal scrutiny, but do so in a way calculated to achieve settlement, since many companies are not willing to risk incurring legal expenses for an uncertain outcome, which echoes what OIN has been saying for years.